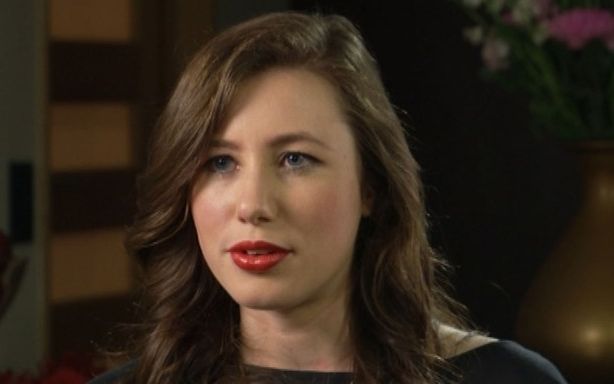 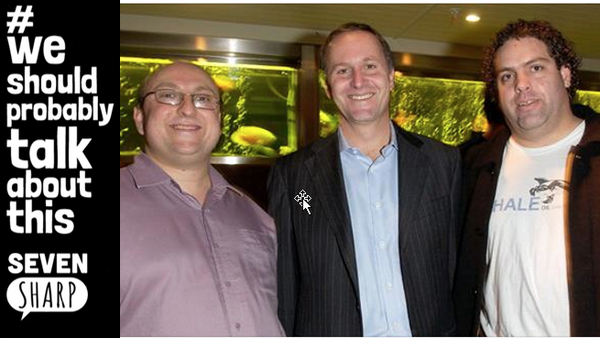 Now we see the MO of Slater & Co, the setting up, the digging for dirt, the use of staff to dig that dirt, can the Prime Minister of NZ categorically deny any National Party staff worked with Cam Slater in the smearing of Tania Billingsley?

The disgraceful way Slater attempted to blame Tania for the attack she faced and his insinuation that she made herself bait so she could scream ‘rape culture’ for the Green Party is one of the most offensive things Slater has ever written and now we know how he actually operates glove in hand with Jason Ede, the question must be put directly to the Prime Minister of New Zealand if any of National’s staff had a hand in that filth.

Force him to go on the record!

On the weekend, Selwyn Manning took this issue to Rodney Hide and Mark Sainsbury on the RadioLive Sunday debate (listen here).

Given the methods used to attack opponents, and the connections revealed between at least one representative of the Prime Minister and the Whaleoil site, Manning raised this question:

In light of this week’s revelations (particularly considering the methods used to attack the Government’s opponents) it raises questions on whether the Prime Minister’s advisor and representative of the National Party, Jason Ede (or another individual of similar connections) was coordinating the hits against Billingsley, facilitating it, driving it on the Whaleoil site.

And Manning raised the questions:

If these members of Parliament will not publicly state their distaste and desire to distance from this group, it will be interesting in the extreme to hear their reasons as to why not.

Manning was right. John Key and those closely affiliated with Slater and his henchmen need to publicly state where they now stand.

To hide in the shadows is no longer acceptable.