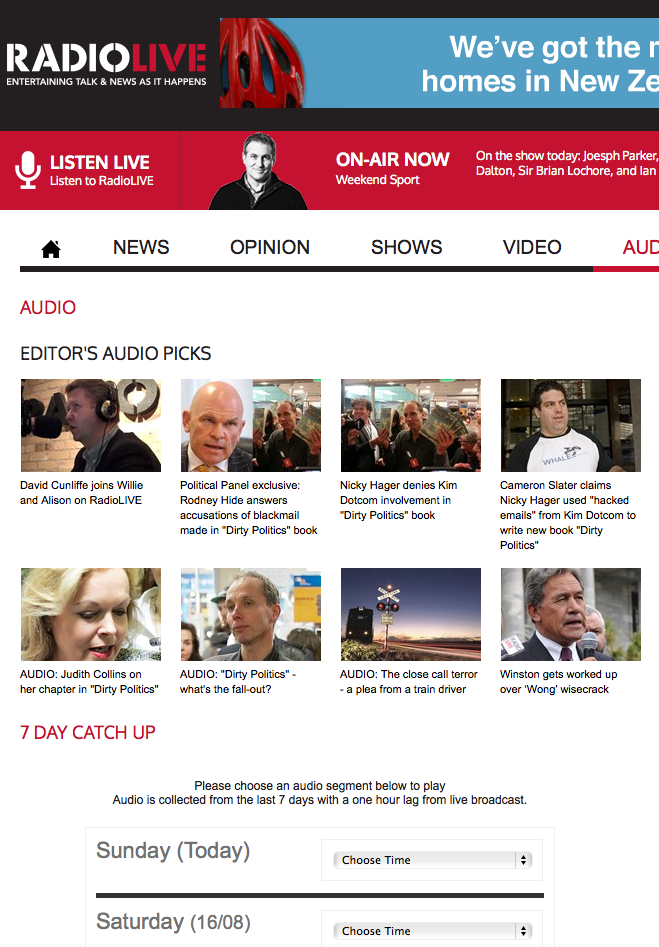 Adding to this Manning said: to serve the public interest all data acquired from the source should be released chapter by chapter every two days from Monday. This would keep the discourse, and any third party analysis, focused on the public interest elements of the claims presented in the book.

Given the methods used to attack opponents, and the connections revealed between at least one representative of the Prime Minister and the Whaleoil site, Manning raised this question:

In light of this week’s revelations (particularly considering the methods used to attack the Government’s opponents) it raises questions on whether the Prime Minister’s advisor and representative of the National Party, Jason Ede (or another individual of similar connections) was coordinating the hits against Billingsley, facilitating it, driving it on the Whaleoil site.

And thirdly; Manning raised the questions:

If these members of Parliament will not publicly state their distaste and desire to distance from this group, it will be interesting in the extreme to hear their reasons as to why not.