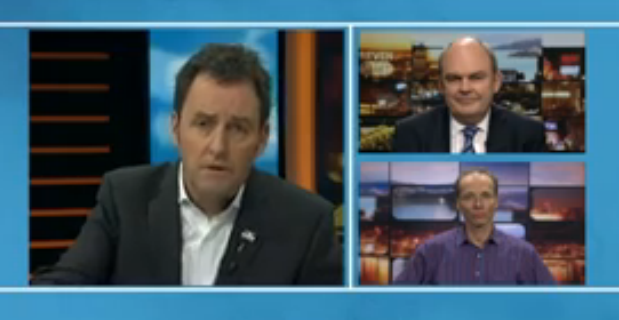 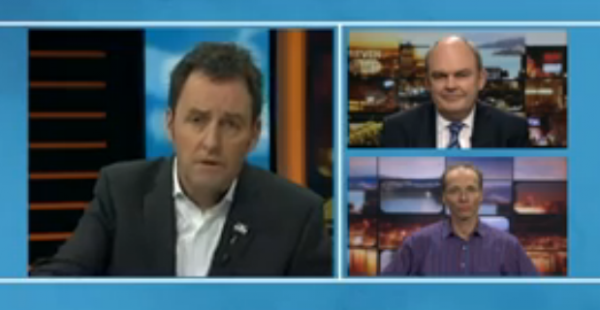 The total lack of depth and shallow talent pool of TV political panel shows in NZ is providing hideous coverage and insight into one of the most important political stories of the year.

Yesterday Firstline had Jacinda Ardern and Jamie Lee Ross on their panel and neither of them had read the book. Two people being interviewed about a book they haven’t read is surely a new low point for TV journalism. It’s the blind leading the no necked. How is that an investigation of the issues?

Todays panel discussion on The Nation was a bloody joke. Josie Pagani is Slater’s mate and she ends up sounding like the National Party spin machine where as Hooton called Nicky Hager a ‘Commie c**t’ on twitter and has also been a previous target of Hager’s work. That wasn’t a discussion, that was the sound of one hand clapping.

Interestingly, Helen Kelly was booked to be on the Nation’s panel but she was dumped last minute on Thursday. We need to have Helen on every political panel between now and the election, not having her dumped for a Fox News Democrat like Josie Pagani. 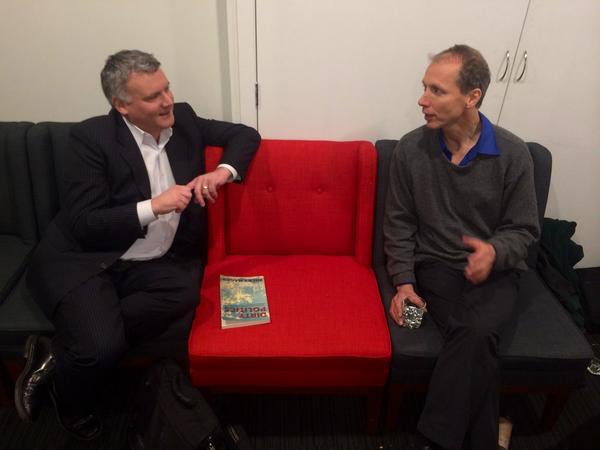 As a final example, what about Hosking’s Seven Sharp fiasco?

How can Hosking’s performance during that debate be a serious example of his ability to be a neutral moderator in the Leaders debate? Their show on it is just bullshit, everyone of them should be embarrassed for its production.

This isn’t good enough from our fourth estate at a time when we need the powerful to be held to account for their abuse of power.

Part of the problem is that some commentators on the Left are simply blacklisted from these shows (Trotter and myself are life long members of this club) and the other part of the problem is that producers have almost zero contacts within the real Left because they’ve based most of their leads and contacts on stuff Whaleoil and Farrar write.  We need Russel Brown back on these panels. We need Helen Kelly , Willie Jackson and … actually I’ve run out. We need articulate next generation voices added to these debates because quite frankly the level of critical analysis on display by the mainstream media currently is fucking woeful.

It’s ironic that Nicky has managed to do more Journalism in one book than the entire mainstream media have managed this year.