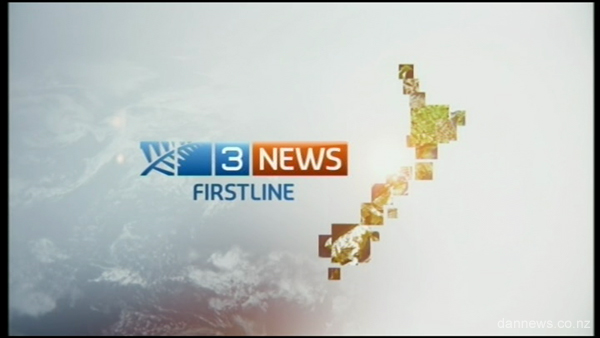 Firstline’s coverage on TV3 was appalling this morning. Apart from the wall to wall interviews with Right Wing apologists who just screamed “Nothing to see here, politics as usual, deny, deny, deny, the left do it too”, you had this farcical situation where they ended up interviewing two people about the book who hadn’t even read the book, and I suspected that neither of the Journalists seemed to have read the book either.

NEW RULE – only people who have actually read ‘Dirty Politics’ should be allowed to appear on any media interviews- including the Journalists.

They only way to really force pressure on those who are denying everything in Hager’s book is to quote the exact words Slater and Ede and Collins and Lusk and Williams use to force answers. To do that the Journalists need to have read the book themselves.

We should point blank refuse to get into hysterics about how Nicky came to have the emails. He has refused to publish the personal and private issue emails, he has focused purely on the political. He has shown far more restraint and ethics than Slater EVER has so allowing the wolf to cry boy and hold that up as some sort of legitimate criticism of the book while not actually reading the book is simply bullshit.

Now – back to the question at hand –

Why shouldn’t the Prime Minister read a book with as many serious allegations as Dirty Politics before the election and please don’t tell me Nicky Hager is a left wing conspiracy theorist, because that’s not an answer.