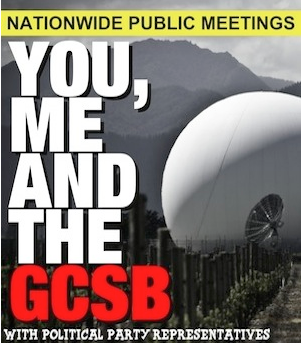 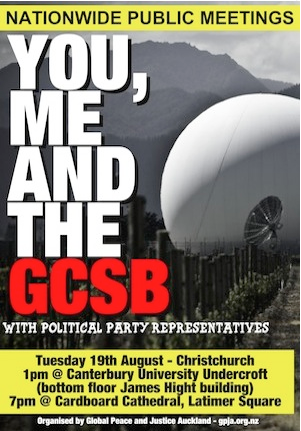 We have been assured repeatedly by the Prime Minister that the Government Communications Security Bureau cannot spy on New Zealanders without a warrant.

But what if our much greater knowledge of mass global surveillance gained from Edward Snowden’s disclosures has left New Zealanders exposed to lawful warrant-less spying by the bureau? That perverse outcome has been overlooked since the GCSB Act was passed last September.

Snowden’s revelations mean that most of us have greatly increased expectations that our calls and online activity will be intercepted by someone, somewhere.

A recent Stuff/Ipsos poll, shows 71.6 per cent of New Zealanders believe US spy agencies are gathering data on them.

These increased expectations of interception profoundly affect the legal interpretation of a critical phrase, “private communication”, in the GCSB Act.

It is critical because it is supposed to provide protection for New Zealanders against the GCSB’s most intrusive intelligence gathering and warrant-less interception powers.

The legislation has been purposely worded loosely so that the GCSB can allow the NSA whatever wriggle room they need to be able to justify mass surveillance which in turn they hand back to the GCSB. It is a venal and cynical attempt to circumvent domestic law, despite Key’s assurances that isn’t the case.

If Key can deny all allegations in a book he hasn’t even read, his ability to bare faced lie to the people of NZ about controversial mass spying doesn’t surprise me in the least.

The 2014 GCSB meetings to discuss the mass surveillance state legislation passed by this Government will be debated in Christchurch on Tuesday 19th August at two different meetings.

In the interests of a better democracy, the 7pm meeting will be live streamed on TDB.