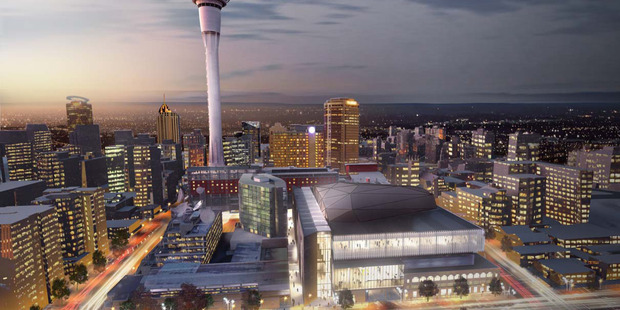 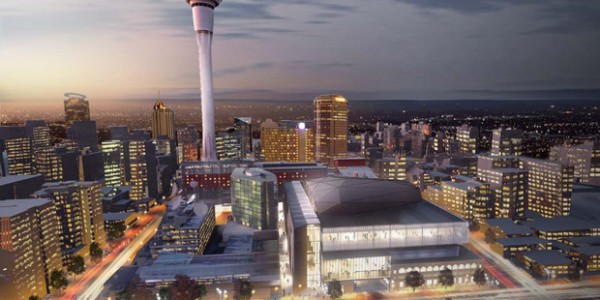 SkyCity need a new name for their 300 room 5 star hotel – how about Arsehole Towers?

The only thing more sickening than watching our Prime Minister pimp for a fucking Casino is watching that very same Casino steal vast chunks of Auckland’s public space.

Federal Street, despite all the lovely expensive restaurants SkyCity use to tempt people into gamble, is effectively a corporate theft of what was once a public street. SkyCity security will block the street at any given notice to allow their VIP wankers in and out of the drive way of the Hotel.   I’ve watched in disbelief as private SkyCity security go as far as removing people on the public footpath and ban them from walking. Seeing as the public ultimately pay for our roads, allowing SkyCity this kind of corporate power over our public spaces is an alarming precedent. Sadly it’s a precedent that’s about to get a half billion dollar investment.

Watching the Government hand over social concerns against gambling to a Casino and letting them get away with putting in more gambling machines is one thing, but allowing SkyCity to build more bloody carparks, erect vast 5 star hotels and steal Hobson St-Nelson St lane way the way they stole Federal Street is a punt too far.

The SkyCity convention centre deal is a rotting example of crony capitalism at its most socially damaging.

When rebuilding from a natural disaster, subsidising their Dairy farmer mates and pimping for Casino’s is what pass as an economic policy these days, the sooner these clowns are voted out of office, the better.