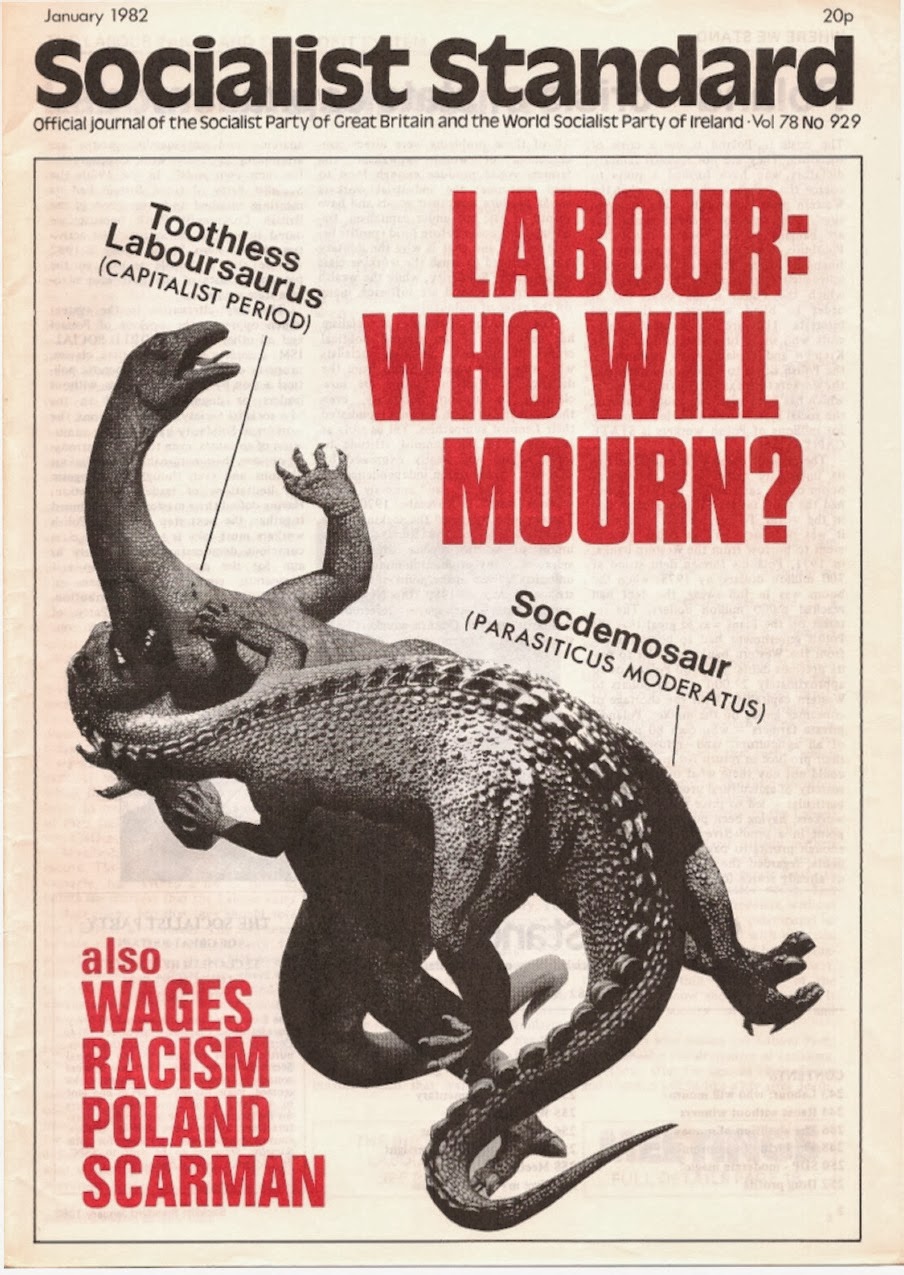 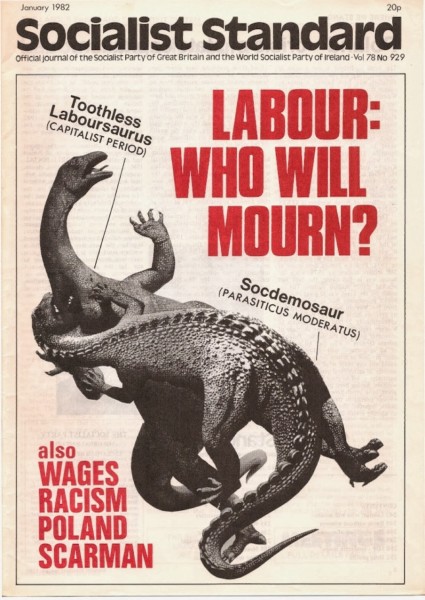 I have two fears for the Progressive Left in the 2014 election.

Despite what the mainstream media have claimed for 3 years, I think the Progressive Left will be the majority come September 21st. I think we will win because the mechanics of MMP are too great for National to overcome this time but I have two fears.

Unfortunately much of the political establishment of the Left don’t seem to think we are going to win and so focus is on elbowing each other for the biggest slice of an ever diminishing pie. One of my fears is that the Progressive Left will win by accident and that no one will know what the hell we are supposed to do once we have finally won power. If we get a Labour-Green-Internet MANA majority  that will be the most progressive Government ever created in NZs political history and as such, there is an obligation on those leaders to maximise a historic first with some radical ideas and a genuine focus on the poor.

The Greens have one of the best and most comprehensive plans for greening the economy, Internet MANA have a handful of radical and clever ideas and Labour will need the inter Party relationship  skills to manage the whole thing. In Matt McCarten, Labour have someone who can balance that, but the additional risk to manage will be the onslaught caused by a wounded mainstream media who will be wanting vengeance for Key losing and the Auckland Business Mafia who will immediately try to stall the economy and disrupt any move that seeks to uncouple NZ to the 30 year experiment in neoliberalism.

Helen Clark faced it during her winter of discontent when the business community purposely spooked the stock market, she relented and reversed much of her social policy to keep them happy, how will Labour manage when almost 90% of all media in NZ is as feral right as whaleoil?

I want to try and nominate which journalist or pundit will be the first on election night to claim Key has been cheated and the result not legitimate, but there are so many who will try that spin I can’t possibly work out who will be first.

I fear that all the attention is on everything up to September 20th and there are very few minds on the Progressive side trying to work out what the first 100 days will actually look like.

2 – The ABCs to form own splinter

The moralistic and hyper aggressive stance that many of the ABCs have taken against Internet MANA is well beyond the level required from focus groups results that show Labour Party voters are nervous about Kim Dotcom. They have purposely sought a moral high ground that just isn’t there and I am deeply suspicious that they wouldn’t collectively try forming some type of splinter group and walk out of Labour if Internet MANA are required to provide supply and confidence. A ‘real Labour’ if you will, wedded to the provinces and as socially liberal as a book burning. They would sit on the cross benches and negotiate their own demands and reductions of progressive policy.

I think it is highly unlikely that Key will manage to form a majority, but progressive activists need to understand that winning on September 20th is only the beginning.