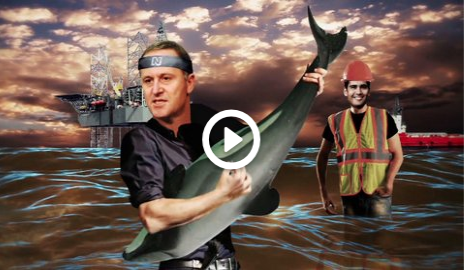 The Electoral Commission have finally come out and banned the Planet Key satire, this is their statement…

…I call bullshit on this. Censoring satire is a pretty dark move by a group currently spending hundreds of thousands to convince you to vote.

Welcome to Key’s brave new world where the media can lie and make up as many things as they like about the opposition, but a piece of satire lampooning the Prime Minister is banned.