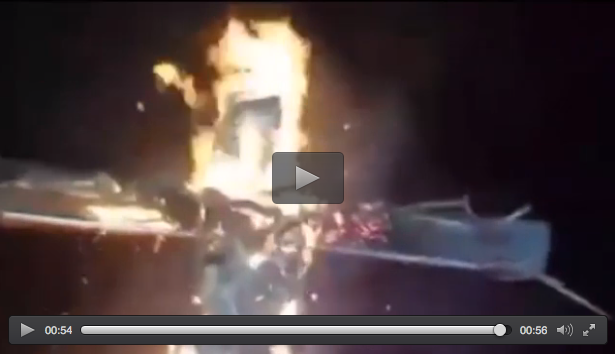 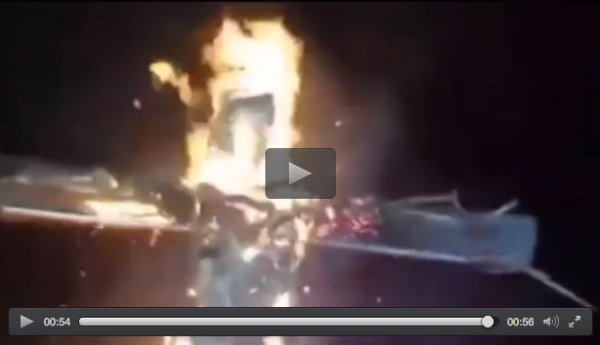 These Crosby Textor Nazi spin lines are just becoming tedious. What’s worse than Key lying about Internet MANA effigy burning on Breakfast TV this morning is that the clown host is open and upfront about using a far right hate merchant like Cameron Slater as a legitimate news site.

When Cameron Slater, whose hateful writings simply have no end, is being used as a legitimate news source for discussions with the Prime Minister, who is himself in regular contact with Cameron Slater, you can appreciate all objectivity has walked out the door at our so called public broadcaster.

The shrill scream of the right at trying to paint Internet MANA as some sort of fascist movement would be laughable if it wasn’t actually being promoted by the mainstream media.

No one will be talking about these manufactured smears in the week of the election.