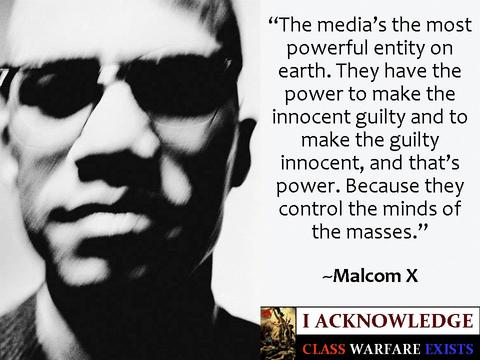 Is it just me, or are the mainstream media’s unbelievable bias towards John Key showing once again?

Now it’s been established that Breakfast on TVNZ lied today about the Internet MANA Party having anything to do with the burning of a Key effigy, when will TVNZ apologise to Laila and Hone?

Funny isn’t it – bullet holes in Hone’s electorate office and barely a whimper from the mainstream media.

Drunk chants and bonfires – apparently it’s a fucking Nazi takeover and end of western democracy as we know it.

Isn’t it amazing at the selective outrage of our mainstream media.

I get the genuine feeling that most of the Press Gallery will need to go onto some type of self harm watch if National lose the election.