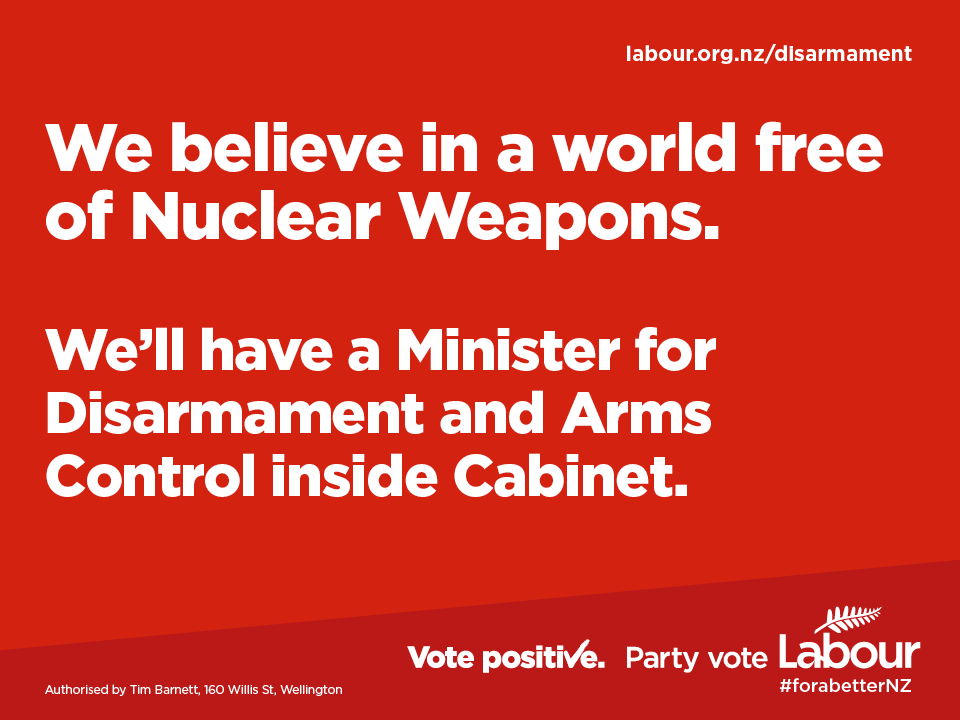 If the Right Wing of the Labour Party can just stop going public with their hate for a Party whose main policy is to feed hungry kids in poor schools and tut tutting over students chanting ‘Fuck John Key’, it might allow for some news oxygen for Labour’s impressive roll out of policy this week… 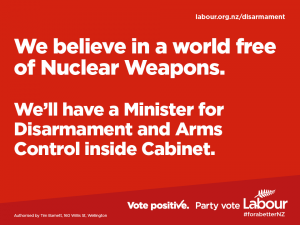 – Labour is committed to a world free of nuclear weapons

– Labour has a proud record in opposing nuclear weapons: we sent frigates to oppose testing at Mururoa and passed the Nuclear-free law 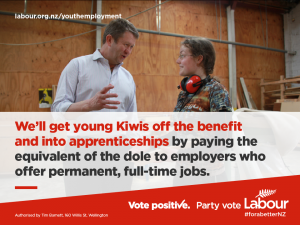 – We are committing $183 million to a comprehensive Youth Employment Package designed to reach 24,000 young New Zealanders 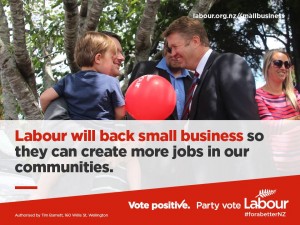 – Right now, too many small businesses are struggling and need a government more responsive to their needs,

– Small business are missing out on government procurement opportunities ~ Labour will increase their share going to small businesses by $300 million a year,

– This is part of Labour’s comprehensive economic plan to lift incomes, pay down National’s record debt and create jobs. 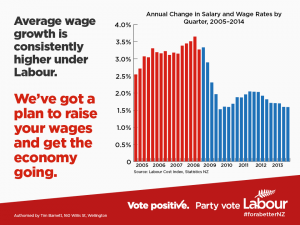 – Conduct a Royal Commission into the State Sector with a view to revisiting the principles underlying an effective state sector.

– Ensure that the public service core capacity is rebuilt to enable it to do the quality job it needs to do.

– Ensure that all core public servants are paid a Living Wage.

– Ensure that all organisations bidding for government service contracts are good employers paying fair wages and respecting the right of their employees to join a union and bargain collectively. 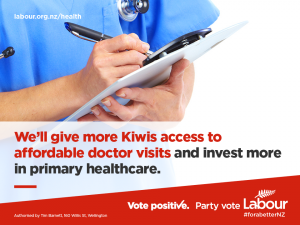 – The current government has let the health budget fall in real terms; half a million Kiwis couldn’t afford to go to the doctor when they needed to last year,

– Labour is committed to affordable, accessible healthcare for all New Zealanders. 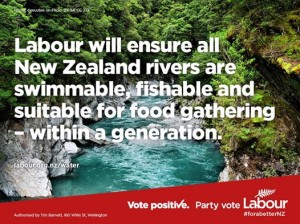 – Labour will clean up New Zealand’s rivers and lakes inside a generation,

– We will set standards for all rivers and lakes to be swimmable, fishable and suitable for food gathering,

– We will do this by improving regulatory safeguards and putting in place a resource rental on large water takes for irrigation, set at a fair and affordable price,

– It’s not a choice – with Labour’s approach New Zealand can have both a clean environment and a strong, vibrant economy. 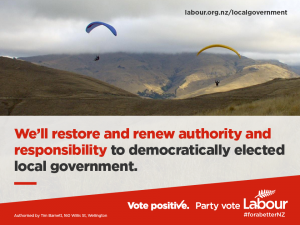 – Focus on building careers in the arts sector through a Creative Industries Apprenticeship Scheme, and by reinstating PACE,

– Reinstate the Artists in Schools Programme and establish a network of Children’s Art House,

– Continue to support the New Zealand film industry including reviewing incentives to ensure benefits to the domestic industry are maximised. 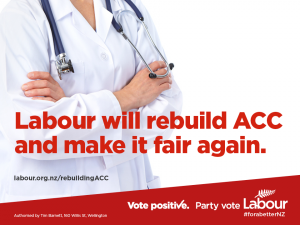 – Labour is committed to making ACC fair, comprehensive and affordable, and keeping it as a public asset

– National has manufactured a crisis around ACC as an excuse to cut coverage, raise levies, and ultimately privatise it

Labour will not sell ACC, we will make compensation fairer for people who are injured before they can start earning, and we’ll reduce levies as we can

This kind of real policy is the perfect lead into the Labour Party launch in Auckland on Sunday which I am very much looking forward to covering.

Now if only Labour’s ‘friends’ like the shrill scream of the Wellington left from Patrick Leyland, the boring hysteria of the Labour right  from Phil Quin and the tired stale old thinking of Lynn Prentice can focus on changing the Government rather than protecting their tiny fiefdoms, we might just kick Key out on September 20th. But let’s be clear, if Progressives do win this election, it will not be because of Lynn, Phil or Patrick.

With friends like these – who the fuck needs enemies?