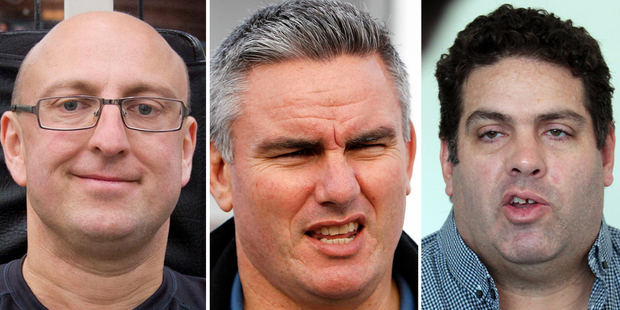 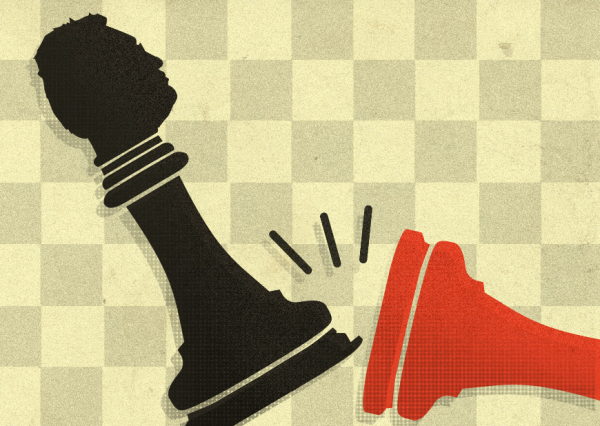 Many on the progressive side have asked what on earth Cunliffe meant this week when he said Internet MANA wouldn’t be part of a Government he led and have suggested this position means the ABCs – Labour’s right wing faction – have finally taken over the Caucus. As much as the Labour Party’s right wing online presence, Pundit Blog, may wish that to be the case, it isn’t.

Cunliffe has always said Internet MANA wouldn’t be around the Cabinet Table and he has always said he doesn’t see them as part of a Government he leads, there isn’t any surprise in that. A large chunk of Labour voters are still worried about Kim Dotcom and his influence and are getting as bolshie as Kelvin Davis and the ABCs are. Personally I think all those current Labour Party voters jeering at Kim Dotcom and Internet MANA will change their tune quick smart after September 15th.

But until then, Cunliffe will keep his current position. He can do that and not jeopardise a grand coalition of progressive political parties because Internet MANA are most likely to offer supply and confidence in exchange for policy and as such won’t be part of any Government. That keeps them free to remain a critical voice of the Government while getting real change for their constituents on the issues most important to Internet MANA voters.

Unfortunately smart politics is not what Kelvin Davis is capable of. How ungrateful is this smug little clown?

Kelvin was given a high place on the Party list to ensure his entry into Parliament without the need to start a full scale war in Te Tai Tokerau, Kelvin has thrown that in the face of Labour leadership to push his own barrow that he’s borrowed from the other ABCs.

When a Government mouthpiece like David Farrar and far right hate speech merchant Cameron Slater are your new best mates Kelvin, is that a sign that you might have over stepped the small amount of ability you have? 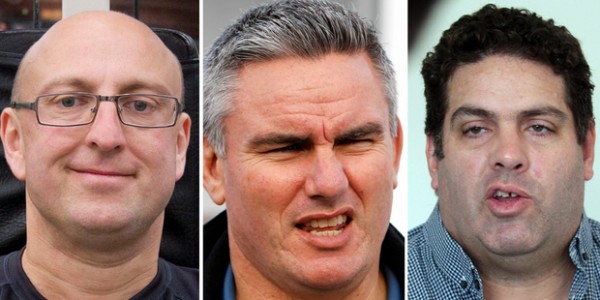 The spin is that Kelvin has to do this because Labour are polling so low that it’s his only chance to return to Parliament. What a load of crap. How do we know that Labour’s vote won’t collapse? It’s simple, Labour’s vote – when it does collapse – all goes to NZ First. If Labour were crashing out as badly as Matthew Hooton is pretending, then you would see a massive jump in NZ First vote, if NZ First were on 8%, you’d know that Labour’s vote had collapsed, NZ First are barely over 5% at this point, so there isn’t any evidence of this mass drop in Labour’s vote.

So Kelvin will get in on the party vote and he doesn’t have to be pulling these stunts to win an electorate, which based on the internal polling, he can’t win anyway. Kelvin’s inability to see beyond his own ego means once he gets into Parliament, he should be confined to tasks his abilities are best suited for, like making the tea at Caucus meetings.

When even Andrea Vance can see through this bullshit for the dirty tricks it is, it’s time to ignore Kelvin.

This election, as The Daily Blog has been pointing out for over a year now, will be far closer than the mainstream media are pretending.