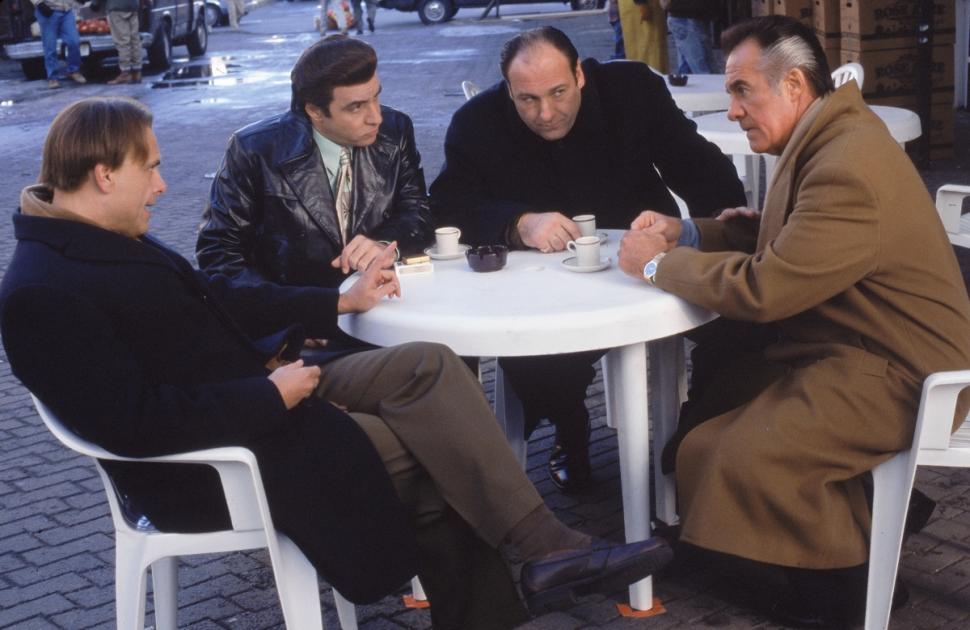 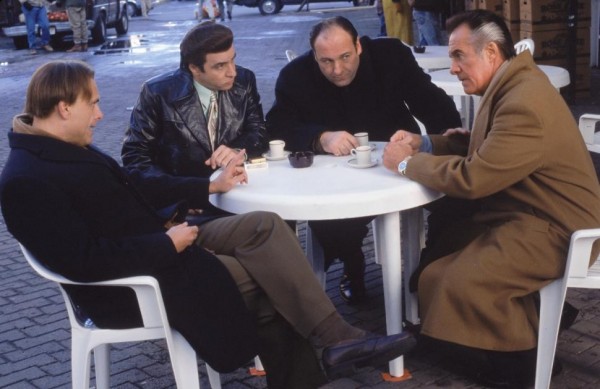 Terrible news for the family and friends of Connor Morris. Sympathies go out to Millie Elder, but to the fool who has killed Connor, it seems this could be one of the few times that handing themselves into the Police is the safest thing for the killer to do. Connor was well connected in the Auckland Underworld and my guess is if those friends get hold of the killer first, there won’t be a trial.

The combination of booze, alpha male bravado and stupid thuggish behaviour has all culminated in the death of a person, unfortunately for the idiot who has committed this crime, that person happens to be the son of a Head Hunter, and they tend to take the killing of their children very personally.

I don’t think the killer will be feeling so tough now once the enormity of who they have killed sinks in.