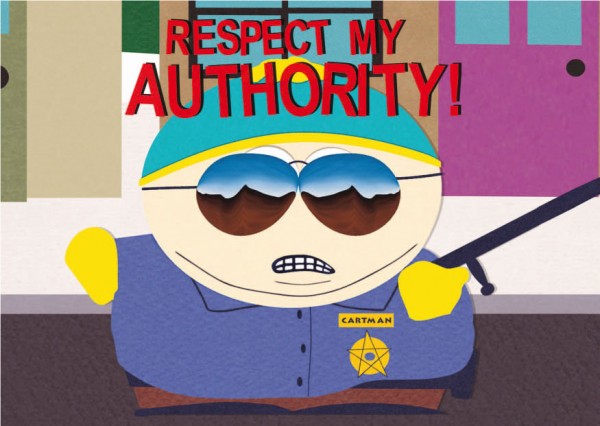 You would think 44 years after one of their own framed an innocent man by planting evidence that the NZ Police would admit they got it wrong.

The whitewash report yesterday into the Crewe murders does the usual song and dance lip service to the victims routine, but doesn’t address the fundamental point that Arthur Allan Thomas was framed by the Police and as such the Police force have walked away from accountability.

In a normal functioning liberal democracy there would be stringent checks and balances placed upon a Police force, in NZ however the colonial hangup of pakeha requiring the mounted constabulary to ride into town and bash any local natives who were causing strife means we have a worrying authority worship fetish that allows the Police to effectively get away with any behaviour they see fit.

This latest example of Police arrogance has history. During the investigation into the sado-masochistic gang rape culture of the NZ Police, Dame Margaret Bazley had to seek Helen Clark’s protection when a private investigator handed information over to the Police that tried to bring up a previous relationship she had with a criminal as a reason to discredit her in the investigation and behind the public assurances that the Police were co-operating with Bazley, the Police were actually waging a desperate legal fight to constantly limit the scope of the inquiry.

“Respect my Authority” might be a funny catch cry from a Cartoon series, it’s hardly any way to run a Police force.

Any new Government coming in post September 20th must see reform of IPCA as a priority. Cops investigating cops isn’t a solution.