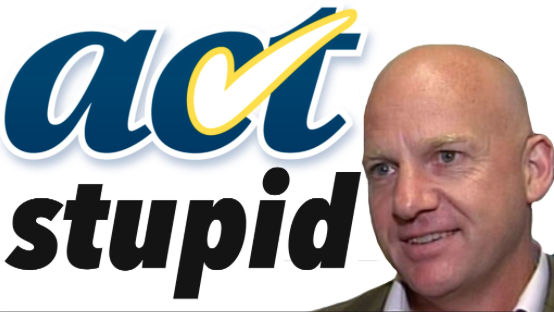 I was a damningly critical voice over Dame Susan Devoy’s appointment as the Race Relations Commissioner, but her righteous condemnation of Jamie Whyte’s farcical statement that Maori somehow have the same legal privilege of French Aristocracy is such a courageous stance I have to retreat from that criticism and give respect where it is due.

“Equating Maori New Zealanders to French aristocrats, who were murdered because of their privilege, is a grotesque and inflammatory statement,”

“Accusations of Maori privilege are not borne out by Maori socio-economic statistics.”

This is the first time for me that she has earned the title ‘Dame’. She has used her voice to stand up for those who don’t have the same power, and that is to be admired.

The vileness of Whyte’s argument is disappointingly sad from a politician who promised to keep away from ACTs redneck dog whistling racist ways, and yet here he is not only flirting for the racist vote, he is now demanding the removal of the entire role of the Race Relations Commissioner.

Just pause on that and allow the enormity of it to sink in. If Whyte has his way, not only will he abolish the Maori seats, he will remove the Race Relations Commissioner. How would such an astoundingly racist move committed without the acceptance or agreement of the indigenous peoples who use those rights and see their up holding as vital for the peace of the country going to react? I would suggest fairly violently.

If you thought Maori were angry over the Foreshore and Seabed confiscation by Labour, just imagine how they will react to Jamie Whyte not only abolishing their Maori electorates, but ending the Race Relations Commissioner they would immediately go to to complain over the loss of their electorate seats.

So what Mr Whyte is actually going to end up generating by these policy is a civil war?

Whyte’s absurdity is the reason why we need a Race Relations Commissioner, to step in and tell politicians when they have crossed the line.

Whyte is claiming Maori have the same legal privilege as French Aristocracy, what did he expect from Devoy? Cake?