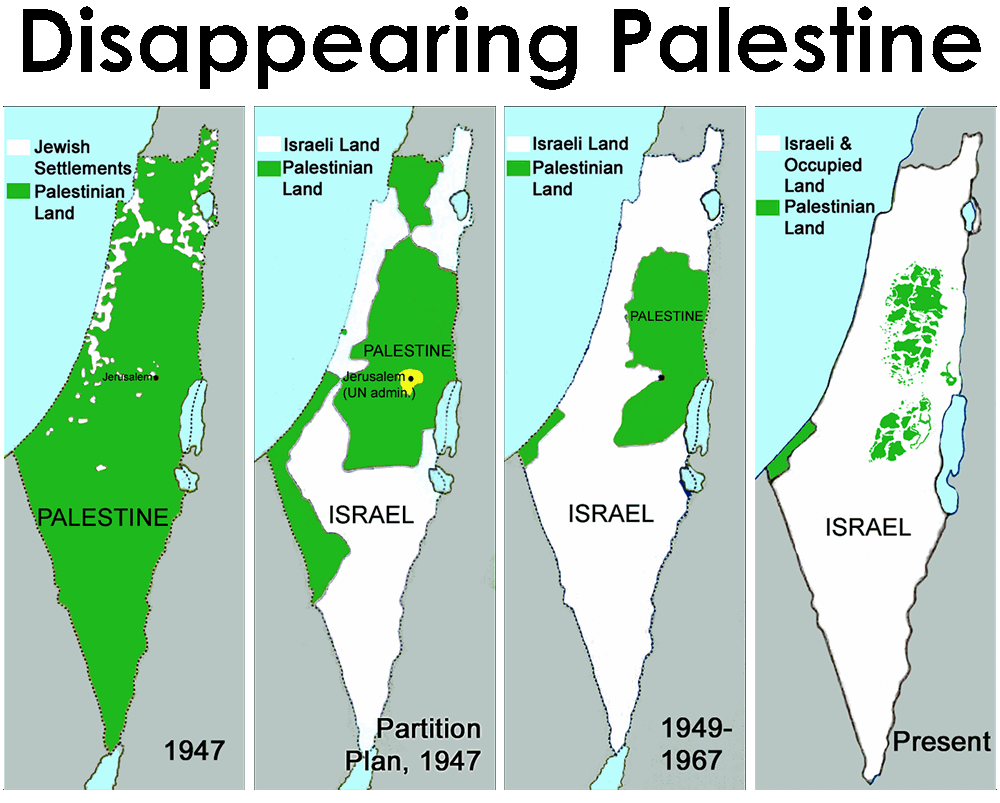 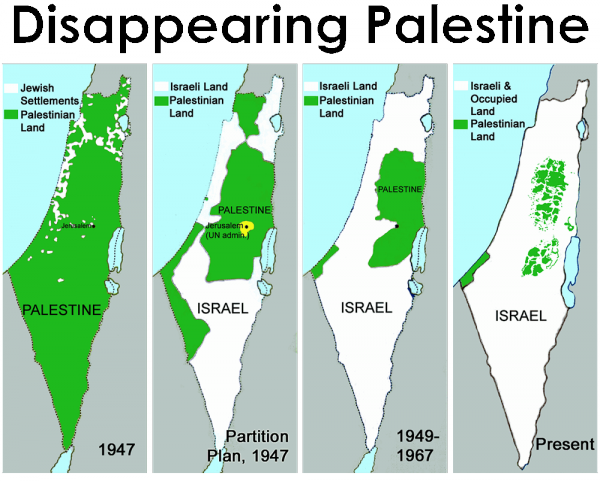 Last week 29 of the UN Human Rights Council’s 47 members voted to set up an inquiry into possible war crimes committed by Apartheid Israel during it’s latest bloody purge of the Palestinian people. It’s interesting to note the only member who voted against setting up a war crimes investigation was John Key’s mate America.

But that was a week ago and since then Apartheid Israel has destroyed a dozen medical centres, killed  500 extra civilians, targeted a UN school, shot unarmed civilians, bombed power stations and bombed a market killing 17 today.

Sadly however when Israel can get away with using chemical weapon attacks as it did with their last intrusion into Gaza, hopes of of holding Israel to account seem faint. If NZ wanted to hold its head up high, we would expel the Apartheid Israeli embassy as a statement that such disproportionate warfare is simply unacceptable and that it is Israel’s continued illegal occupation of Palestinian land that is generating the response by Hamas.

The sophistication of the propaganda war defending Israel’s actions in the media have been shaped by the same PR guru who helped the Tobacco Industry and the Climate Denial movement. Frank Luntz’s  “The Israel project’s 2009 Global Language Dictionary” has helped Apartheid Israeli apologists sell their violence via the news and social media.

There is a list of words and phrases to be used and a list of those to be avoided. Schmaltz is at a premium: “The best way, the only way, to achieve lasting peace is to achieve mutual respect.” Above all, Israel’s desire for peace with the Palestinians should be emphasised at all times because this what Americans overwhelmingly want to happen. But any pressure on Israel to actually make peace can be reduced by saying “one step at a time, one day at a time”, which will be accepted as “a commonsense approach to the land-for-peace equation”.

Dr Luntz cites as an example of an “effective Israeli sound bite” one which reads: “I particularly want to reach out to Palestinian mothers who have lost their children. No parent should have to bury their child.”

The study admits that the Israeli government does not really want a two-state solution, but says this should be masked because 78 per cent of Americans do. Hopes for the economic betterment of Palestinians should be emphasised.