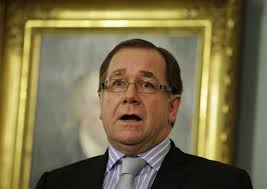 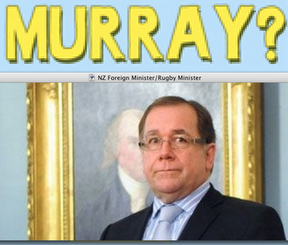 So Muzza couldn’t respond to this issue for weeks because he couldn’t check his email in New York?

Last time I looked this morning, New York seemed to be regarded as the greatest city in the world. I would be very surprised if this reputation has only been generated in the last couple of months between when Muzza was there and now.

There was no wifi connection at the Hotel? That just seems so unlikely. Does this mean that no Minister should ever go to New York because they can’t be contacted once there? I had no idea that New York effectively has the reception strength of the dark side of the moon.