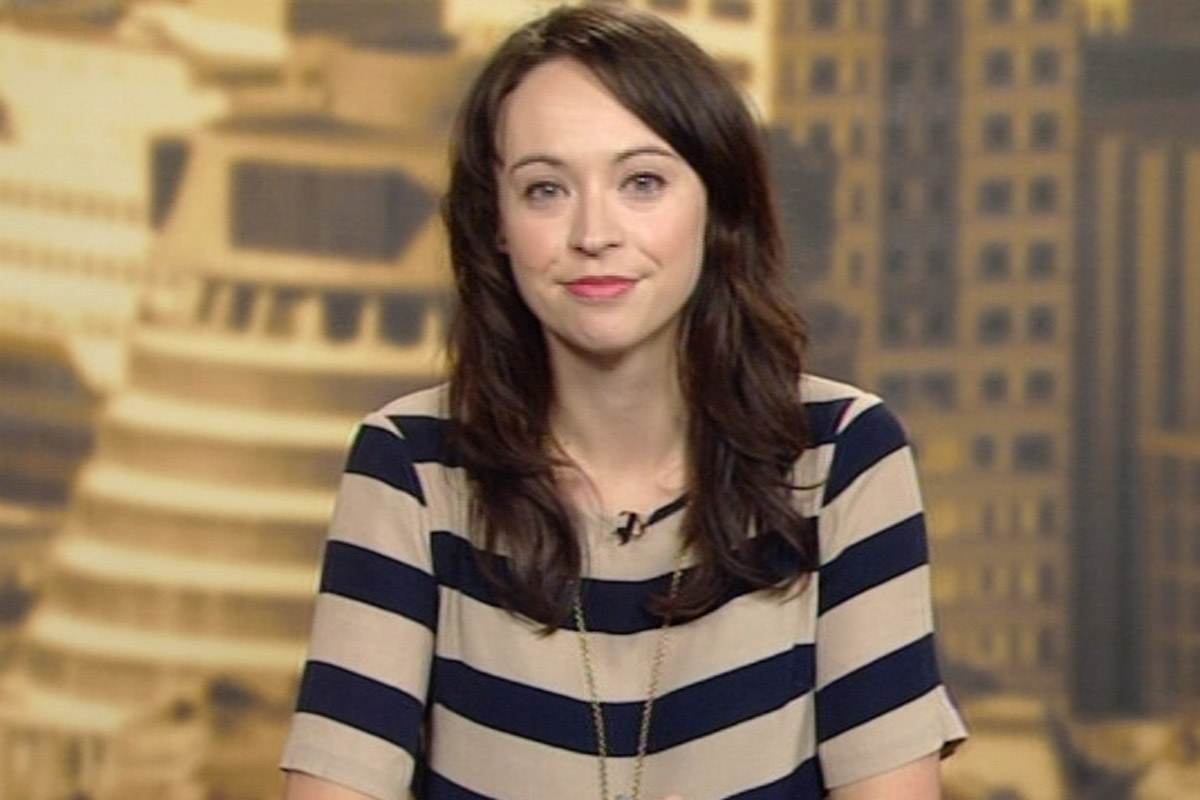 It had to happen, I guess… The media pack-campaign against Labour Leader David Cunliffe has managed to  plumb new depths of absurdity.

On TV3, on 24 July,  TV3/Tova O’Brien ran this report on their 6PM News bulletin, about Key’s face appearing – photo-shopped – on the cover of the “Rugby News“;

The print-version on the TV3 website had this to say on the story;

Key nestles in with the All Blacks

New Zealand First leader Winston Peters has labelled the Prime Minister a poser and an imposter after yet another photo opportunity coup.

First it was tea with the Queen, then golf with United States President Barack Obama – now he’s managed to nestle in with some All Blacks on the cover of the Rugby News magazine.

With the All Blacks almost like royalty in New Zealand it could be seen as an endorsement, and Labour leader David Cunliffe is not impressed.

“I was surprised to see it,” he says. “It’s not often you see a major sporting body getting involved in politics.”

The New Zealand Rugby Union was forewarned by the magazine.

It did nothing but request a small disclaimer that Mr Key leading the pack wearing an All Blacks jersey was not an endorsement – it was photoshopped.

“I think I need to accept that I’d more than likely make it as a mascot than a player,” says Mr Key.

“It’s posing and impostering,” says Mr Peters. “You wouldn’t put an All Black jersey on unless you’re an All Black. He looks like an imposter.”

He did not request the cover, the magazine approached him and it does not breach any electoral laws.

.
However, stuck at the very end of the video-version of the story, is this incredible parting-quip by O’Brien;

“So once again the blue team gets one over the red team.Yes, it’s cringey, but it’s left Cunliffe looking whingey.”

Ho, ho, ho! Tova, you certainly earned your salary with that piece. There must have been several children who laughed their heads of at the ‘funny’ you made!

Not so funny is that despite the fact that the story was ostensibly about Key getting his face photo-shopped onto a magazine and scoring some free election-year publicity – a supposedly well-educated, “impartial” journo still managed to somehow insert a childish comment about David Cunliffe. That’s despite the fact that Cunliffe’s comments were much more restrained and measured than the criticism  made by Winston Peters in the same video.

So there we have it, folks. Even when the story is about John Key – a silly little journo still managed to turn it into a swipe at David Cunliffe. This is what we are being served up as “news”;

This is not impartial, intelligent journalism.

It’s not even close.

So what should be the response of the Left? To work our arses off in the next two months and score a decisive victory on 20 September. That will be our “FUCK YOU!” to the media in this country.

TV3:  Key nestles in with the All Blacks