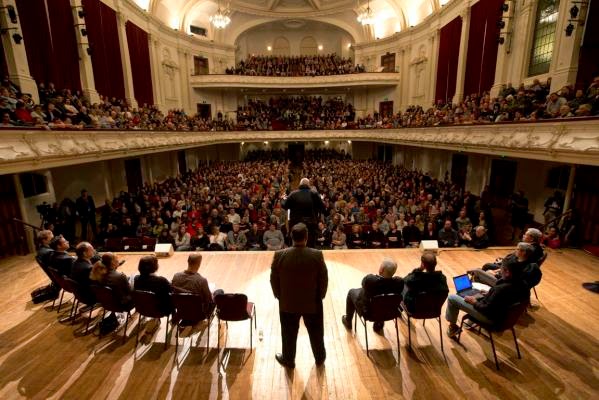 Oh dear, the cover up and lies are starting to fall over now aren’t they…

Coleman knew of FBI interest in Dotcom pre-residency decision
Government minister Jonathan Coleman knew the FBI was interested in Kim Dotcom before his officials granted the tycoon residency – a revelation which has led to accusations he misled the public.

…tick tick tick. There are so many ticking time bombs about to erupt for Key and his mass surveillance Government one isn’t sure where to begin.

The response by the Government to try and damage Kim’s reputation has little ammunition left now. Slater has a couple of fizzers that he will attempt to claim are deep dark secrets that will destroy Kim and all those who stand with him, but they are easily explained. The only thing left for Key now is to have the GCSB hand over info directly to Slater, problem with that is that it will look too obvious.

Cutting deals with the United States to entrap a permanent resident and lying about it is one thing, handing over top level intelligence to a far right hate speech merchant however is probably going too far even for All Blacks Captain John Key to get away with.

September 15th, 7pm at the Town Hall in Auckland is when Kim puts his evidence up and there are so many twists and turns to go until then. Pulitzer Prize winning journalist, Glenn Greenwald is the only other announced speaker at this stage.

The Daily Blog will live steam the meeting.

More announcements as they come to hand.