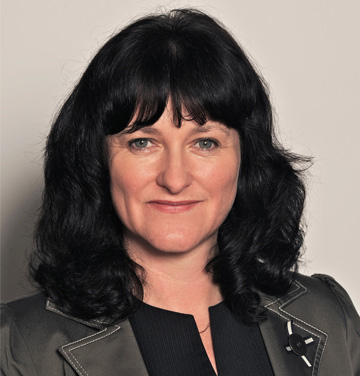 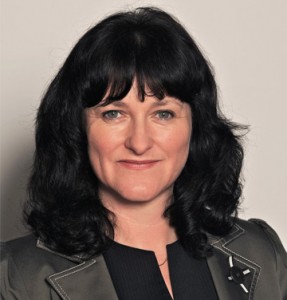 It’s well established that Labour has had a difficult couple of weeks. Getting back on to a successful path requires our focus to shift from looking inwards to outwards, heightened discipline, and inner conviction.

While my assessment of New Zealand social democracy and its future differs a little from Josie Pagani’s, her recent piece on what Labour needs to do to now makes some sound points. The first one is difficult for many of us to suck up, but she’s dead right – blaming and dissembling don’t help. Allegations of media bias or rigged polls might make us feel a little better, but they don’t win a single vote. Worse, navel gazing of this kind makes us look like losers.

Our movement has never won through moaning, we win by organising. If you don’t like the tone of the Herald – then organise 5 friends to write Letters to the Editor each week between now and the election. Not happy with the polls? Then contact your local candidate and offer to phone canvass or doorknock this week.

The focus of Labour and the left must be to look outwards – to face people and communities and engage. The genuinely undecided woman I came across on Twitter yesterday shouldn’t have been told she was ‘right wing’ by a left activist for daring to hold a different opinion on a single issue, but spoken to with some respect, asked questions, and left feeling like the door was open to talk again later. None of that requires compromising a single policy, it’s about being cheerful, positive, and outwards facing. When the going is tough it can be easier, even a little comforting, to retreat into a defensive zone, but to build a winning coalition of support we need to reach out and engage with those who aren’t yet convinced.
Discipline matters too. It always has. Reading Margaret Hayward’s ‘Diary of the Kirk Years’ recently I was struck by her description of the 1972 election victory as a sheer hard grind. We often think now of Kirk gliding into power on the strength of his magnified idealism and sheer charisma. It simply wasn’t so. After two election defeats as leader he and others doggedly worked to make sure that Labour was focussed on expressing its vision in a clear and concise fashion, without distractions or mis-steps. They pushed to victory 44 years ago with discipline and determination.

In 2014 the hard work has been done to develop positive and transformational policies. The core issues of work, family, and housing are established, and at a technical level the party’s systems are light years ahead of recent campaigns. The job of every person speaking for Labour between now and September 20, from senior MP through to newbie candidate has to be to rigorously focus on the key issues that we know to be relevant to voters’ lives, and to adhere to the policy positions we have all signed up to.
But underlying that discipline there needs to be an inner conviction, an absolute belief that we are part of a movement that can and will make people’s lives better. At the 1999 Labour campaign launch at the Auckland Town Hall, Helen Clark spoke of our ‘crusade’ to take New Zealand back. Every delegate in the Hall felt it in their bones. We would link arms, walk from that place and do what we had to in order to deliver a government with social justice at its heart.

In 2014 the task is the same and it can be done. We are one of the two big parties of New Zealand politics. Our ideas and policies are the ones that have shaped our country time and again over the past century. We have the ideas and inner resources to lead once again, we have partners to work with, and it is our responsibility alone to show New Zealand that we are ready to govern.