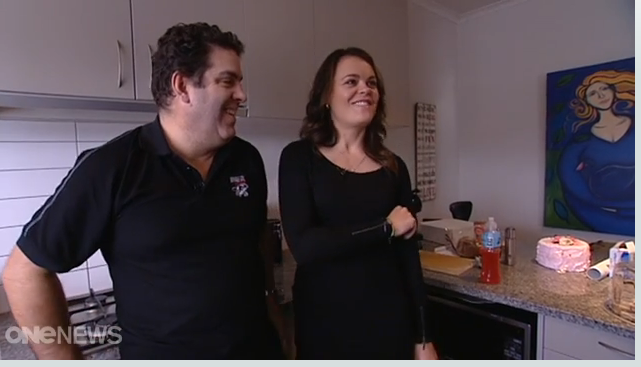 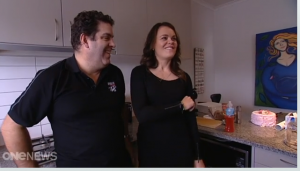 I rarely watch Seven Sharp because it’s bullshit and sums up all that is wrong with current affairs in NZ, but even I can’t believe that Seven Sharp have stooped to being an apologist for Cameron Slater on this evenings show.

This is the history Seven Sharp are whitewashing…

Remember when Slater called a person who died in a car accident ‘feral’ for speeding while taking photos of himself speeding?

Remember when Slater described a Kings student who drank himself to death as “a toffee-nosed school boy, a dead thief and a liar who couldn’t handle his piss. I always said King’s boys were poofs.”?

Remember when Slater published all the details of businessman Matt Blomfield whose computer he somehow obtained?

Remember Slater publishing lewd cruel details of Len Brown’s affair that went well below the belt in a spiteful and dehumanising way?

And recently Slater was trying to claim that Tania Billingsley is some sort of Green Party honeytrap who put herself up as bait so she could scream ‘rape culture’.

Giving this crypto-fascist thug a platform on TVNZs flagship ‘current affairs’ program (and I am using ‘current affairs’ in its broadest possible definition) is just another reason not to watch our version of Fox News lite.

The day Seven Sharp became an apologist for a hate speech merchant like Cameron Slater is the day public broadcasting died.

What an ugly hideous piece of right wing propaganda dressed up as news.