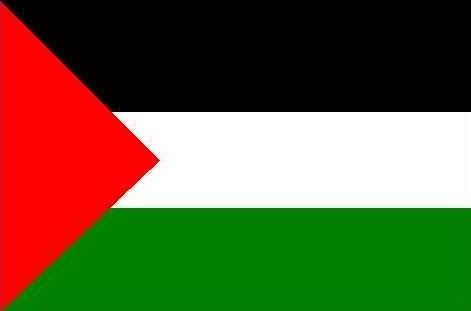 Over 170 Palestinian political parties, unions and other organizations including the Palestinian General Federation of Trade Unions issued a call in July 2005 for a global campaign of boycotts and divestment against Israel similar to those imposed against South African Apartheid.

The Council of Trade Unions will work to:

1. Demand the Israeli Government immediately withdraw from the occupied territories and abide by UN resolution 242 which requires Israel to withdraw to 1967 borders.

2. Support the international campaign of boycott, divestment and sanctions on Israel until it meets its obligation to recognize the Palestinian people’s inalienable right to self determination and fully complies with the precepts of international law including the right of Palestinian refugees to return to their homes and properties as stipulated in UN resolution 194.

3. Call for the end of suicide bombings, military assaults and other acts of violence that take the lives of innocent people and demand that the Israeli West Bank barrier be immediately torn down.

4. Develop an education campaign about the nature of the Israel’s occupation to take this campaign to all New Zealand workers.

5. Call on the New Zealand government to increase humanitarian aid to Palestinians that have been affected by the ongoing conflict.

The Council of Trade Unions is taking these steps because of the appeal to support Palestinian workers and because:

·         No lasting peace can be created unless there is implementation of international law, United Nations resolutions and respect for the human rights of both Palestinians and Israeli citizens.

·         42 years ago, the United Nations Security Council unanimously called for Israel to withdraw from territories it invaded in 1967 (West Bank, Gaza, East Jerusalem) in resolution 242.

·         Israel has refused to implement resolution 242 for 42 years and, moreover, has illegally established Jewish only settlements in these areas in violation of the Fourth Geneva Convention.

·         The Israeli West Bank “Separation Wall” has been condemned and determined illegal under international law.

·         The “Separation Wall” severely restricts the movement of and work possibilities for Palestinians, violates international law, is partially built on land confiscated from Palestinians and is not a way to create lasting peace and security.