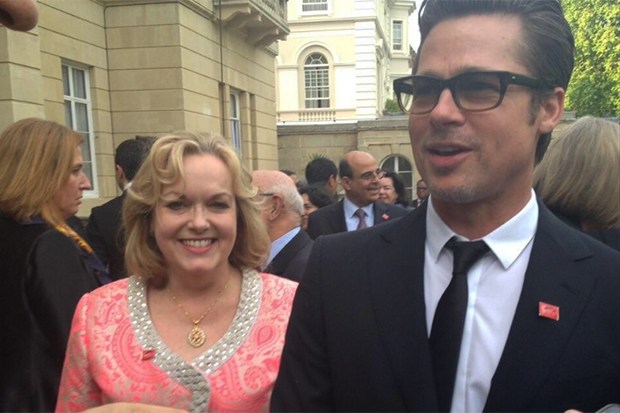 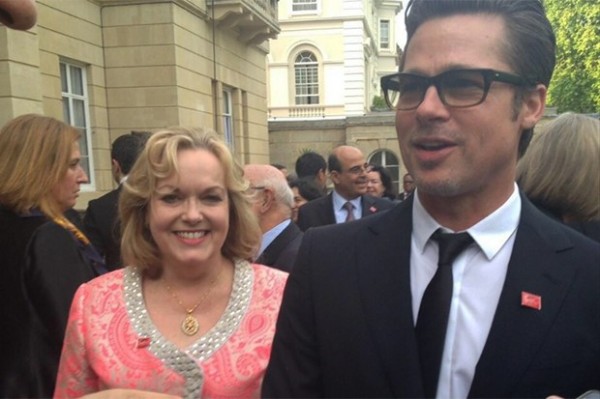 How you doing mate? Look I appreciate you are ducking and dodging questions on how you knew about manipulated crime statistics but didn’t do anything about them, but I wondered if you were free from photo bombing Brad Pitt for victims of rape in war if you could turn to the domestic battle front of that war for a second?

Has your favourite attack pet breached your proposed cyber bullying law yet? Whaleoil’s latest hate speech nomination is insinuating that Tania Billingsley is some sort of Green Party honeytrap who lures men to her home so she can scream rapist and make public statements about rape culture.

How the hell is that not the most detestable online bullying imaginable?

The question is simple Minister, how does a blog as odious and abusive and offensive as this one not breach your new cyber bullying laws Judith?

Why is your favourite attack pet so immune from the very cyber bullying laws you champion?

PS – Would you advise Tania takes a complaint to one of your new civil enforcement regimes once they are established?