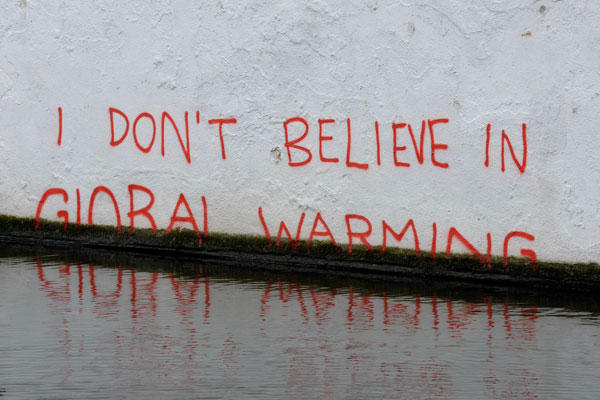 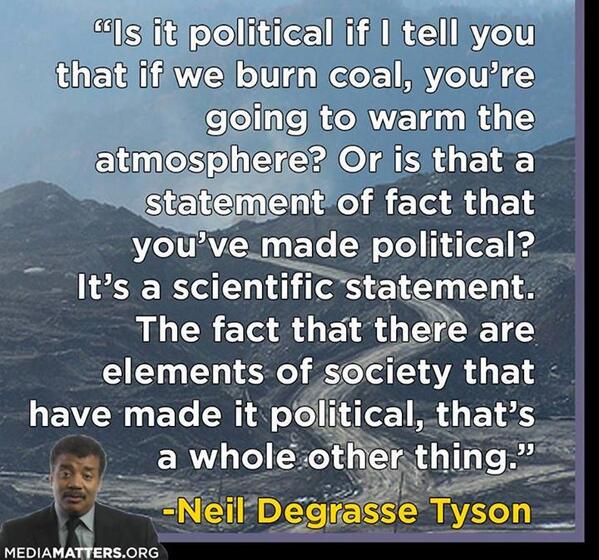 If you thought that damaging floods were happening more often, you were right. Weather and climate-related disasters are becoming more common — and major flooding is the biggest contributor to the increase — according to a new report from the World Meteorological Organisation.

Five times as many major disasters were recorded worldwide in the first decade of this century compared with the 1970s, according to the WMO’s new Atlas of Mortality and Economic Losses from Weather, Climate and Water Extremes 1970-2012 (pdf). Introducing the report WMO Secretary-General Michel Jarraud said:

“Disasters caused by weather, climate, and water-related hazards are on the rise worldwide. Both industrialised and non-industrialised countries are bearing the burden of repeated floods, droughts, temperature extremes and storms. Improved early warning systems and disaster management are helping to prevent loss of life. But the socio-economic impact of disasters is escalating because of their increasing frequency and severity and the growing vulnerability of human societies.”

The report notes that “from 1970 to 2012, 8,835 disasters, 1.94 million deaths, and US$ 2.4 trillion of economic losses were reported globally as a result of hazards such as droughts, extreme temperatures, floods, tropical cyclones and related health epidemics.” As a result economic and social development in the worst hit regions has been set back “years, if not decades.” 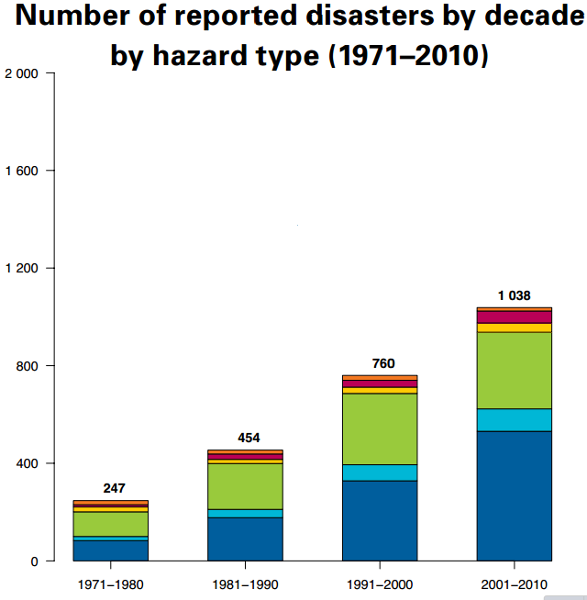 The blue segments represent floods, green storms, and dark red heatwaves — and all three have increased significantly since the 1970s. (See more graphs from the report at the Guardian.)

For those of us who have been suffering from extreme weather events — and to the list I wrote about a month ago we must now add the extreme flooding and road damage in Northland over last weekend — the WMO report will come as confirmation of what we have suspected: as the climate warms, so the weather’s getting worse.

The reason is simple enough to understand. As greenhouse gases accumulate in the atmosphere they trap more energy in the ocean and atmosphere. Temperatures go up, ice melts and sea level rises. As the oceans and atmosphere warm, the amount of water vapour in the air increases, providing the raw material for more energetic storms and heavier rain. It’s a bit like watching a kettle boil. As the water heats, you can see movement in the water, and as it approaches the boil bubbles begin to rise and burst at the surface. More energy means more motion, and that’s what we’re seeing in the weather.

New Zealand is particularly vulnerable because it is poised between the expanding tropics and a still cold Antarctic ocean. That contrast drives the weather systems that barrel into the country from the west.

The challenge for governments is to recognise what’s happening and to prepare for the worst. There’s no way — even if we could somehow halt all global emissions tomorrow — that we can avoid at least another 30 years of things getting worse, because that’s how long it will take the atmosphere and ocean to come into equilibrium with current greenhouse gas levels.

We have to prepare to adapt to more floods, more storms, and more droughts because they are inevitable. We also have to cut emissions as soon as possible to stop making things worse. But too often the focus is on the emissions side of the equation, as if implementing some emissions cuts is going to magically going to make climate change go away. The reality is that climate change is here, now, and we’re living with it, and that brings with it a whole set of new requirements to build resilient communities and infrastructure that can cope with the everything our new man-made weather will deliver. We need policy innovations in those areas just as much as we do on emissions.