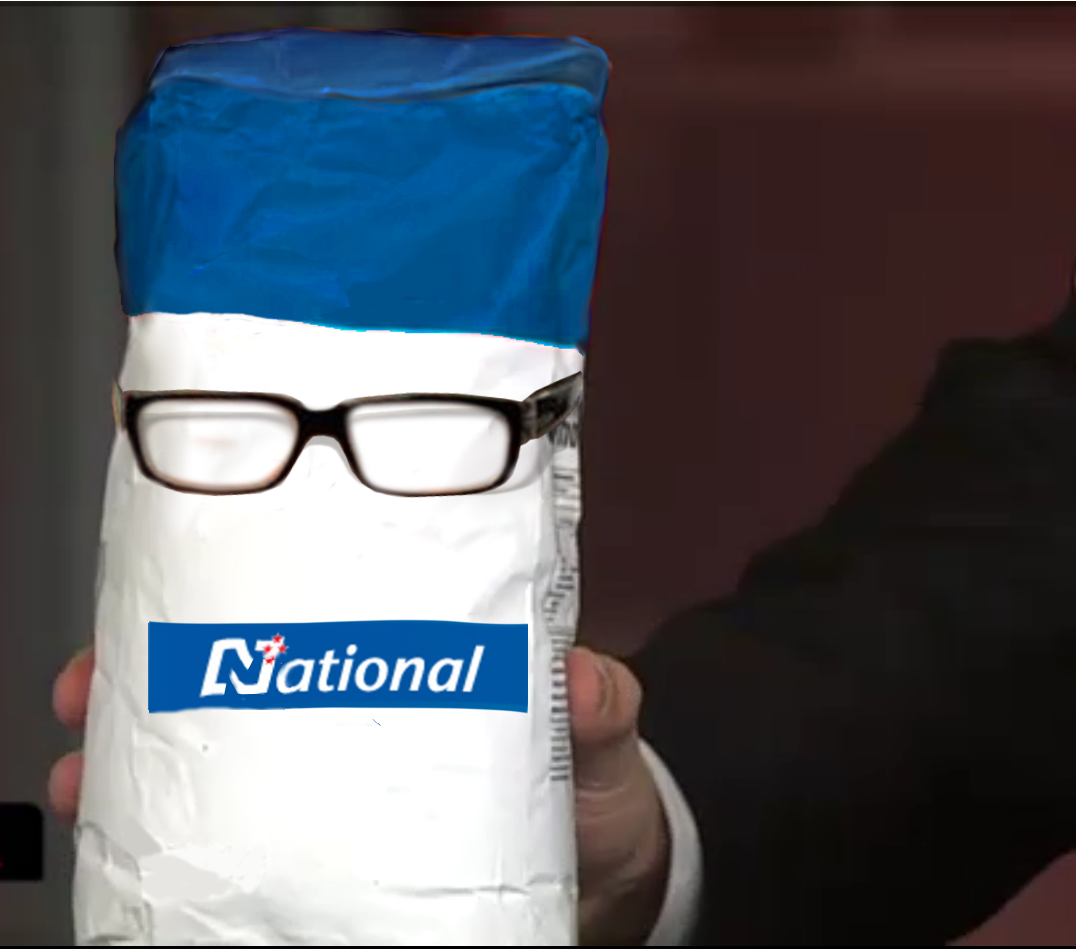 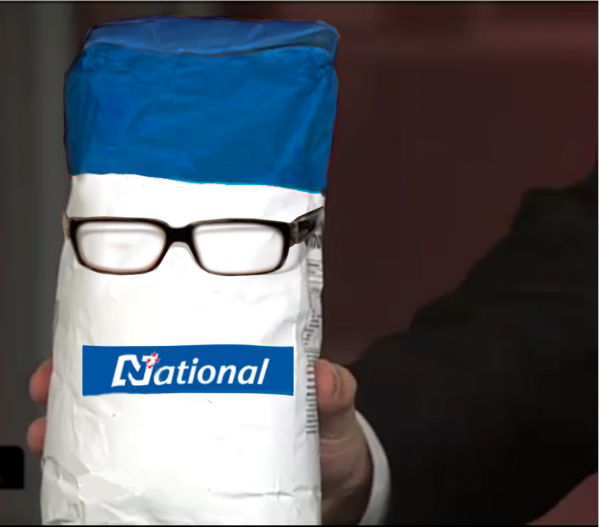 Campaigning in Epsom requires a keen sense of the absurd. Here in its tribal heartland, the party of government, who came a narrow second three years ago, are nowhere to be seen. The incumbent party pretend that nothing odd is happening, and of are of course established masters in the art of wilful blindness, affecting confusion and distress at any association between themselves and the man who was until one month ago, their sole parliamentary representative and political lifeline.

Of course the amusing farce masks a grimier reality. ACT is a political corpse, a party of no value or dignity who exist only as an electoral prop. With no sense of irony, the ACT Party who speak the language of ‘pull your socks up’, ‘do it yourself’, ‘no handouts’, law of the jungle free-market capitalism, is on its knees begging to be gifted a parliamentary seat.

There is nothing else like it. Spurious and tiresome comparisons are made by the thin troop of defensive men who uphold ACT’s public honour these days – Anderton in Sydneham or Hone in Te Ta Tokerau they say are examples of similar strategic vote scenarios that show that ACT is simply ‘playing the MMP game’. Utter nonsense. There has never been a case of a party so weak and unelectable in its own right being propped up in an electorate by the otherwise dominant party. Consider this – in 2011, the ACT Party vote in Epsom was 2.5%. New Zealand First was a more popular party than ACT in Epsom in 2011, and there are six times more Labour Party voters than ACT Party voters in the electorate. Like a rotten borough, Epsom in 2011 was gifted to a party that otherwise had no future.

And on the ground people know it. The overwhelming sense that our campaign picks up from Epsom voters as we canvass them on the doorstep and at local shops is that a line has been crossed since 2011. Loyal National voters we speak with simply roll their eyes now at the mention of ACT. They are embarrassed by the association and simply want a return to an honest local electoral competition in which they are able to choose their own local representative on the basis of competence and fitness for the job.

Those same small-c National voters are also repelled by the re-purified ACT message of recent times. Privatising the New Zealand Super Fund, and our public health and education systems, are not popular causes, even on the streets of Remuera. They’re also less than impressed that ACT’s bold new solution to the housing crisis is to let you shack up with your brother or sister. ACT’s resurgent policy extremism may well mobilise its loyal little flock, but these days that’s just a small room of angry men at a boat club. There’s even a picture.

In 2011, despite the cup of tea, 40% of National voters couldn’t bring themselves to vote for the ACT candidate, the well-known John Banks. After three more years of embarrassment and scandal, that figure is set to climb. ACT’s margin is razor thin, and our work on the ground suggests that they are in big trouble – as does the fact that National are intensively polling the electorate.

The indications are that John Key will make his announcement about Epsom in early August. Whatever the exact nature of the fix, our campaign will continue to draw attention to ACT’s record of hypocrisy and embarrassment. The classical liberal principle of creative destruction would, if applied fairly, see ACT wiped off the map. This is a party that is incapable of standing on its own two feet, and is unworthy to serve in our House of Representatives. Epsom deserves better, and Epsom voters know it.