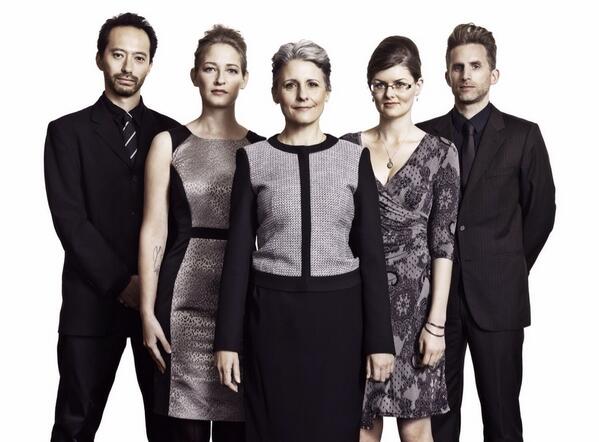 Shortly after he was elected as MP for Helensville John Key phoned me for my insights into West Auckland.

In 2009 Mark Ford asked me to manage the workforce transition at the Auckland Transition Agency. That approach was sanctioned by Ministers. All the feedback from government on our management of the staff transition and the constructive engagement with the PSA throughout was positive.

As National Secretary of the NDU I had many interactions with ministers, including Bill English who accepted an invitation to our senior delegate workshop which Kate Wilkinson had refused. Indeed I think this engagement helped to stave off the anti-union agenda and the attack on funding for union education that became a hallmark of National’s second term.

Not to mention the numerous private conversations I’ve had over years of engaging with this and the former government which have been variously friendly, tense, courteous and critical. And the untold exchanges with officials at the behest of Ministers over areas of public policy in which the organisations in which I’ve had senior roles have had an interest.

I make these points in response to the name-calling that National signalled as an election theme at their Conference last weekend. Those comments signal a polarisation that is being driven by National, and it’s a direction that should be of deep concern beyond those who already support a change of government.

I have never been a fan of polarisation. As a new Minister I returned from a visit to Ireland fired up by the possibilities of delegating the negotiation of major public policy issues to representatives of the communities and sectors directly involved. Ireland’s National Social and Economic Council (similar models operate throughout northern Europe) brought together union, business, farmer and community sector leaders (the four pillars) as an engine room for national development. At the end of my visit – which was looking specifically at how Ireland had developed its children’s policy – I met the Trinity College academics whose research had been key in that process. I reflected to them how consistent the conversation was, not only with them but with the government, union and business leadership I had also met with. One laughed and lilted “do you think we have been brainwashed?”

My emphatic answer was “no”. Here I heard government officials, union leaders and employers talking as passionately about children as academics and community based organisations. Just as such leaders had earlier redesigned tertiary education (making it free) and were tackling other big social and economic questions.

But when I returned with my report to the Cabinet, my enthusiasm for such a delegation of policy making was met with, well, raised eyebrows and suspicion. We might have MMP, but we still practice an adversarial policy making approach which does not serve us well.

So policy areas like industrial relations, tax, welfare, education, transport, technology, business development – you name it – just get stuck in positional ruts, rather than being addressed as shared issues and problems under a broad framework of social and economic development.

This election things are more polarised than ever. The predominance of John Key and the National Party is extremely risky to the building of a consensus on issues like digital development, climate change, and poverty. The diversity of the parties committed to a change of government and the collective track record of our leaders in and outside government is a virtue for us. It could promise a style of government that engages rather than dictates.

The parties seeking to replace National have an opportunity to demonstrate the possibilities of constructive engagement, and to imagine an engagement that goes beyond Parliament to the frontline of our society. Let’s hope that David Cunliffe can convey that message at Labour’s Conference this weekend.