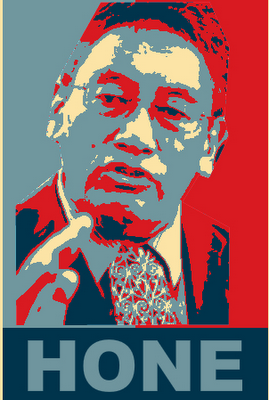 When you consider all the criticism that erupted over a candle lit vigil outside Key’s house for his support of civilian deaths via drone strikes, you would expect there to be a similar outcry over someone shooting at Hone Harawira’s electorate office.

Other than this weak piece by Rebecca Quilliam, and another nothing piece at stuff.

The message is clear, peacefully protest the Prime Minister’s support of civilian deaths by drone strike – that’s a terrible abuse of protest and is unfair.

The double standards are extraordinary.  You would think a political leader having his electorate office shot at would be massive news – apparently not if that political leader is Hone Harawira

If someone had fired shots at Key’s electorate office the media would be giving 24/7 live coverage of the bullet holes. It happens to Hone and barely a whisper.