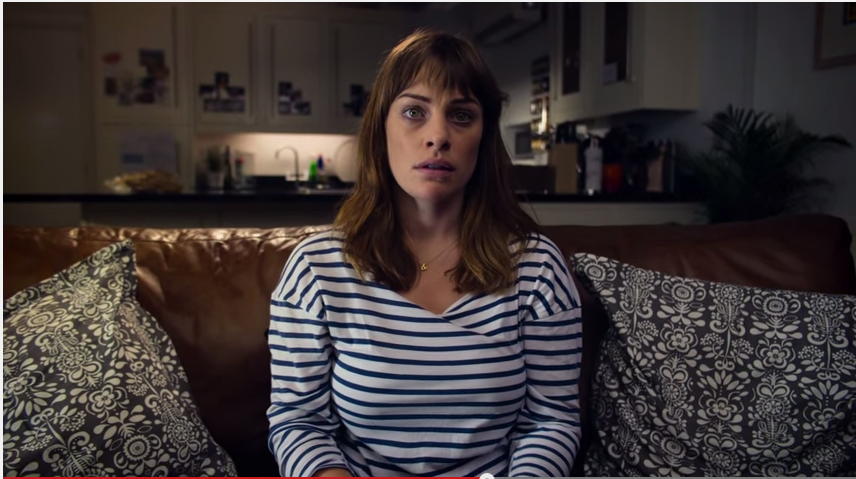 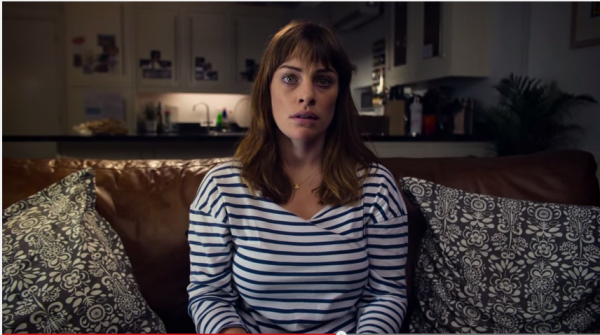 In a haunting and powerful short video released on Tuesday by Tender Education and Arts, a British organisation dedicated to promoting healthy relationships, shows a woman sitting alone watching England play The World Cup, her face drops and turns to horror when she realises England has lost. These words follow: “no one wanted England to win more than women. Domestic violence rises by 38% when England gets knocked out of the World Cup.”

The video has gone viral and the hashtag #StandUpWorldCup has started to trend on twitter: 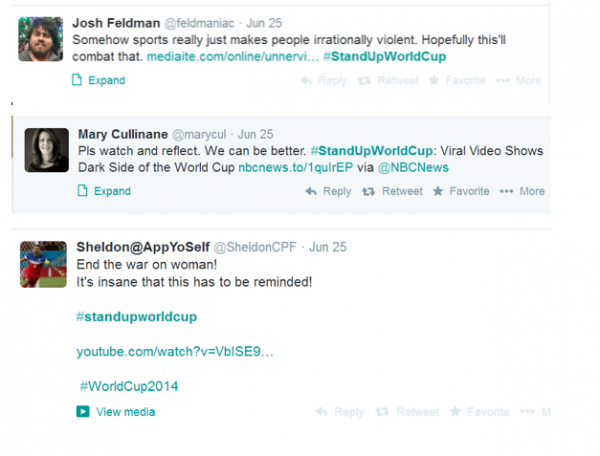 This hashtag follows on the heels of other viral tags such as #YesAllWomen and #SurvivorPrivilege that have responded to, and spoken powerfully about epidemic levels of rape and violence women face around the world, daily.

Tender cites a study done by three researchers at Lancaster University over the course of three tournaments in 2002, 2006 and 2010. According to the study, domestic abuse increased by 26 percent in the country when England won or tied their game. When the team lost, the number rose by 38 percent. As one police officer who was cited in the report said, “The World Cup appears a reason for many to party, however delight and expectation can turn into despair and conflict with the kick of a ball.”

This disturbing and violent trend in relation to sports teams loosing or winning, is of course not isolated. In New Zealand when The All Blacks win a game the police reported  to the NZ Herald in 2012, that they witnessed an increase in domestic violence. When I talked to Stacey Kingston*, who used to work for Auckland’s central police communications, in relation to the #StandUpWorldCup campaign, she said “we would always have to get extra staff in if there was a big rugby game on that night for just this reason.”

While there are few other studies on the topic of the rise of domestic violence post sports games, the trend cannot be ignored. There is never an excuse for violence. Tenders campaign and PSA shows another dark side to the rugby The World Cup, and we need to take notice.

*Some names have been changed to protect privacy in this blog