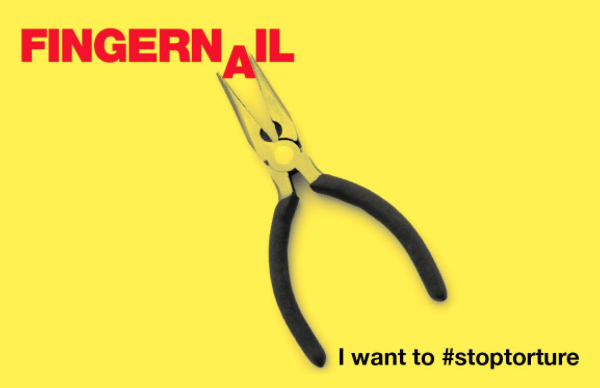 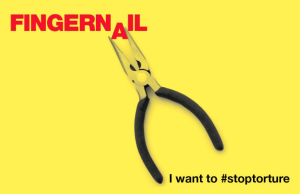 Imagine the story continuing… “A 27 year old man arrested for theft alleges that police beat him with clubs following his arrest. He says he was held for three days with little food or water and had two of his fingernails pulled out with pliers.”

There would be public outrage. A flurry of letters to the editor, opinion pieces and commentary on how this was allowed to happen. Independent investigations, legal counsel and medical examinations for the victim. The perpetrators of this outrage would be suspended, investigated and punished accordingly. In short, we would not stand for it.

But we know this behaviour wouldn’t happen here and even if it did, we have laws in place to investigate and  prosecute it. We know that when a person is arrested in New Zealand police must have good reason. That once arrested, a suspect has the right to a lawyer and medical treatment if required. We know that questioning would be limited to just that. We know that if our police were to torture a suspect they would be punished.

Torture may not be a problem here in New Zealand but a recent Amnesty International report found that torture is a reality in every region of the world.  In fact our neighbours in the Asia-Pacific region are some of the worst offenders. In Fiji, Malaysia, Sri Lanka and at least 20 other Asia-Pacific countries torture is still being used to punish, humiliate and extract confessions. Governments are allowing police and state security forces to torture with impunity. To carry out some of the most barbaric acts imaginable, using techniques that would turn even the most robust of stomachs – extracting nails, hanging, suffocating, rape and sexual assault. And then denying that it ever happened.

Who can forget the horrific video released last year showing two men being beaten and sexually assaulted by security forces in Fiji? Over a year on and there’s been no credible indication that any sort of investigation has taken place.

This is the sort of  brutal story we hear every day at Amnesty International. The sort of story that leaves you asking yourself ‘how can people do this to each other?’

Moses Akatugba from Nigeria has a brutal story to tell. When he was 16 he was arrested for stealing. Moses claims that he was beaten with sticks and machetes, he had cold water poured on him and was forced to roll over broken glass. He had his finger and toe-nails pulled out with pliers to force him to sign a confession. Today Moses sits in prison, sentenced to death for a crime he says he never committed – his confession made under torture.

Or Alfreda Disbarro, arrested in the Philippines; she was threatened with a gun, punched, beaten with a club and forced to eat a dirty mop head. For days afterwards she was unable to eat, due to persistent vomiting and struggled to breathe.

But these are not just stories. These are real people and these stories are their lives. We may not need to fill our letters pages with outraged missives about torture happening here in New Zealand but we should certainly express outrage that it’s happening elsewhere and demand change.

Today is International Day is support of Victims of Torture. Add your support by helping Amnesty International stamp out torture once and for all.