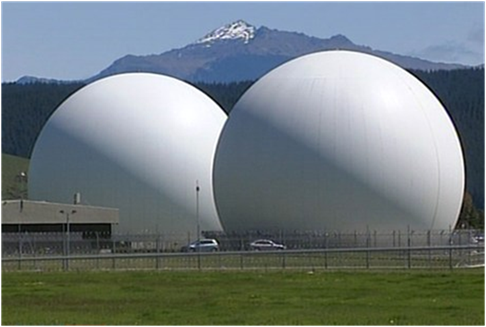 Ummmmmmmm? What the hell?

The latest hate crime against our privacy that is being exposed is a corporate entity called Hacking Team that help Police use existing communications systems to hack in and spy on those the Police are hunting down. This is supposed to be for drug dealers and child rapists blah blah, but in reality of course it’s being used against activists and anyone deemed a political threat against the state.

Each client gets their own server to use internally for each country. Australia has 4 servers to spy on, but here’s the spooky thing, NZ has 7 servers for these corporate hackers. 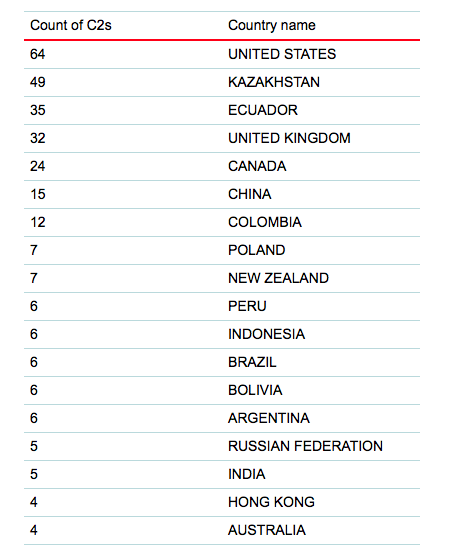 Why the hell do we have almost twice as many spy servers as Australia does? How many people are the NZ Police spying on and for what purpose?

John Key has some answering to do. Why are these corporate hackers in NZ? Why do they have 7 servers here and who the bloody hell are the Police and law enforcement agencies actually spying on to justify that large a number of servers?