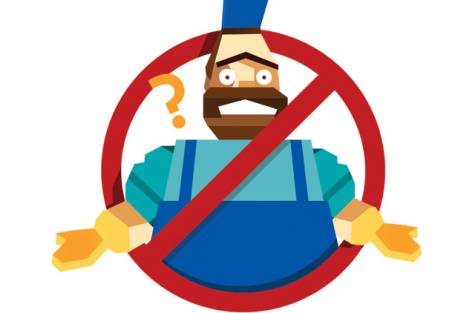 Money for nothing? Are the cheques really free?

Under immense pressure from his National Party handlers to justify Key claiming Liu had donated $300 000 to Labour, Donghua Liu has finally released his signed statement claiming to have donated $150 000 to Labour. NOTE: It’s not an affidavit, it’s a signed statement, which should be a warning bell to credibility, but if this is true then someone within Labour has some answering to do, if it’s a lie then National have to explain how their smear campaign has collapsed.

Rick Barker and Mike Williams  better start coming up with some better answers than “I can’t remember”.

Personally, I’ve been to too many Labour fundraisers than I care to admit & the idea a $100k donation for wine could occur without mass bragging is very unlikely. It’s interesting to note that in the year that Donghua Liu’ claims to have donated $150,000 to Labour, National received $513,000 in donations laundered anonymous via trusts. When will the media focus on that?

If there is corruption, it’s proof of why Cunliffe’s leadership is so important and suggests the member and affiliates desire to appoint a leader the Caucus did’t want  was a  genuine response to how they felt the Party had moved away from the values and beliefs they want Labour to embody.

Cunliffe needs to declare an internal investigation with the promise that no matter who gets implicated, the information will be handed over to the Police for any possible prosecution. This is the chance for Cunliffe to stamp his authority on this situation.

If however it’s all smoke and mirror bullshit that amounts to a manufactured smear by National, well – that becomes a whole different story…

Andrew Geddis has a very useful look at the legalities of this.