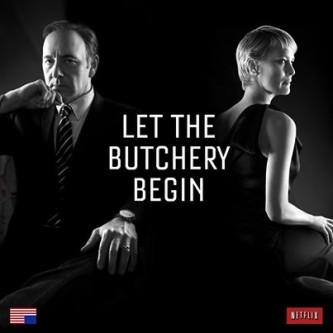 There is speculation that National are in direct talks with Donghua Liu, and that in his rush to damage Labour he has promised National far more information on donations he claims could be a hundred thousand dollars or even up to $300 thousand dollars. Key’s confirmation that he’s had Cunliffe’s letter for  over two weeks suggests that National has been well sourced by whomever wanted to damage Labour.

Problem for National is that maybe Donghua Liu has promised far more than he can deliver. Labour have challenged Key to produce an affidavit stating where and to whom Donghua Liu donated these hundreds of thousands of dollars, to date they have not produced one.

The correct record keeping is made even more difficult by the rumour that the disk this information was kept on was stolen a number of years ago. What makes this even more murky is the possible connection between Donghua Liu and disgraced former Labour Party candidate Steven Ching.

Many interests are all running together to ensure Cunliffe is damaged, the question must be asked how manipulated the media have been throughout this process and who is doing the destabilisation.

The end point is that Cunliffe must not resign.