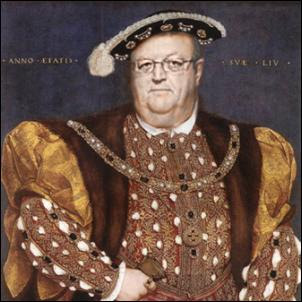 It was filmed the night that the Government announced that 5100 households would be “red zoned” and would be forced to leave their land (it ended up being 7800 homes).  Around 19,000 people were given a set date to vacate their homes with no homes to go to.  It doesn’t take a rocket-scientist to work out that this would create massive demand with no supply to match it, and that this would create serious problems.

Rev Mike Colman almost pleads with Gerry Brownlee to understand what the result would be and the massive pressure that would be put on the housing market.

Rev Coleman points out that those being bought out will be worse off because they won’t be able to afford a house and section in areas where property values are higher.  He says that there is no way people can enter a market with any kind of collateral and be able to buy anything.  He points out that the market will push section and house prices up.

Brownlee dismisses all of these concerns and says they are assertions.  He says “they can borrow an awful lot more and be considerably better off.”  He says the government can “push the button” on 16,000 more sections in the next 2-3 years “if that’s what we choose”.  He states: “If we can push the button and get 16,000 sections available very very quickly that isn’t going to see escalation in price”.  And Brownlee says the Government has the capacity to make land available but that he will “watch and see what happens”.

And therein lies the problem.

Deloitte estimate fewer than 1,000 homes have actually been built so far when Canterbury needs 12-15,000 to return to pre-quake levels.

Rents and house prices have skyrocketed pushing people into poverty and hardship.

We’re still waiting for the Government to “push the button” on these 16,000 sections Gerry said would be available in 2-3 years.