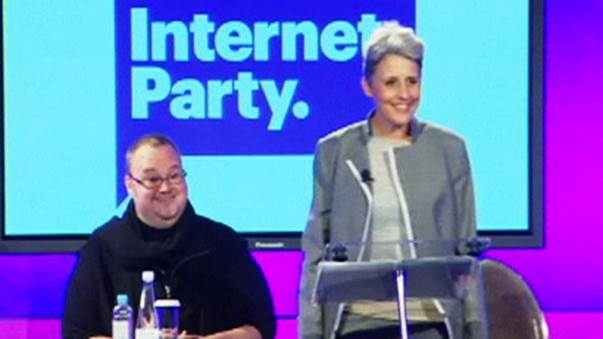 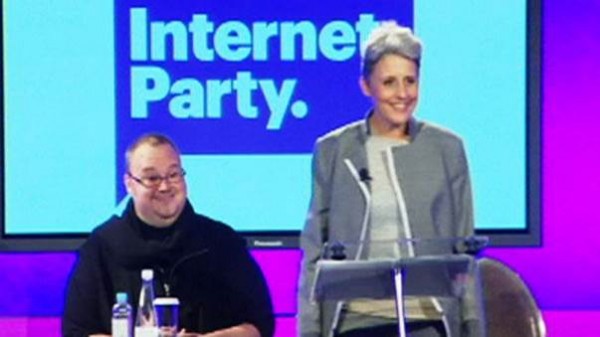 “IF HITLER INVADED HELL I would make at least a favourable reference to the devil in the House of Commons.” Winston Churchill’s famous quip, directed at the hard-line anti-communist MPs of his own Conservative Party, followed Nazi Germany’s invasion of the Soviet Union in June 1941.

Churchill recognised immediately the urgent strategic need for Britain to range itself unequivocally alongside Stalin. If the Soviets could hold off Hitler’s blitzkrieg until the Russian winter, then his Nazi regime would face an intensifying war on two fronts – Germany’s worst strategic nightmare. The invasion wasn’t quite as good news as the USA entering the war (that would follow in December) but it was close.

Inevitably, however, there were rumblings from the extreme Tory Right. A number of Churchill’s critics had been involved in the British intervention of 1919-21, during which British troops and British spies (including one Sidney Reilly) did their best to bring down the Bolshevik government of V.I. Lenin.

If the hard-liners had their way, Britain would have made peace with Hitler and backed his assault on the communist enemy. Churchill’s brilliant quip was an imaginative repackaging of the old adage “My enemy’s enemy is my friend”. Not only was it intended to silence the mutterings of the Tory ultras, but also to remind the British people that one thing, and only one thing, mattered: the complete and utter destruction of Hitler and the Nazi regime.

I’m drawing on this timely (last Friday was D-Day) anecdote because it illustrates the importance of strategic clarity – a quality severely lacking in the left-wing critics of Kim Dotcom, the Internet-Mana Party alliance, and their media supporters.

The Right’s unrelenting assault on Kim Dotcom should have alerted the whole of the Left to the possibility that the man and his money could be engaged, if not to their own advantage, then, at the very least, to their enemies’disadvantage. Those who took the trouble to observe Dotcom’s performance during the anti-GCSB protests of 2013 witnessed a thoughtful and extremely shrewd individual whose devil-may-care lifestyle had been shattered by the US-sponsored Police raid on his home in January 2012. In the terminology of the intelligence agencies, here was a man who, if he hadn’t already been “turned” by his experiences, was very obviously ready for “turning”.

The Right recognised this possibility far sooner than the Left – which is why their blackguarding of the man became so vicious and unrelenting. Thwarted in their attempts to get him out of the country quickly and quietly, and severely embarrassed by his exposure of the GCSB’s illegal involvement in his surveillance, it was vital that Kim Dotcom be transformed into a hate figure from whom all decent New Zealanders should run a mile.

For those on the Left with a keen historical sense, the demonization of Dotcom should have raised a whole forest of warning flags. Individuals and institutions are only demonized in this fashion after they’ve been identified as clear and present dangers to the Right’s political hegemony.

The National Party and its media surrogates went after Kim Dotcom in exactly the same way that the US Right went after left-wing artists, intellectuals and trade unionists in the late-1940s and early-1950s. Their antipathy towards the large-living German IT entrepreneur was not based upon the fact that he had a criminal record (they knew that when they granted him permanent residency) but because their botched attempt to have him extradited to the US had transformed him (and his fortune) into a folk hero – and potential ally of the Left.

The Internet Party was proof that the potentiality of an alliance with the Left was on the cusp of becoming a reality. Accordingly, the Right set about strangling the infant political organisation in its cradle. But, in doing so they could not hide the fact that Dotcom’s American and New Zealand persecutors were still hard at work. Clearly, he remained under close surveillance in his Coatesville mansion, and, equally clearly, international law enforcement agencies were still assembling and releasing whatever they could lay their hands on that would contribute to the blackening of Dotcom’s character, the destruction of his credibility, or both.

He was accused of having Nazi sympathies (why else would he possess a signed copy of Mein Kampf?) and the details of his wife’s, Mona’s, past as a Filipino glamour girl, were posted on the Internet. The Right complained loudly about the way he treated his former business associates and employees – even as they pumped these same individuals for incriminating information concerning Dotcom’s colourful past.

And still the amiable giant – like a Germanic version of Jonah Lomu – rolled over the top of his enemies; moving steadily across the field from Right to Left.

It was at this point that Hone Harawira, demonstrating all the strategic and tactical fighting skills of his Ngapuhi ancestors, reached out to Dotcom with an offer that neither party could refuse. Availing themselves of the same sections of the Electoral Act that validated the Alliance’s participation in the 1996, 1999 and 2002 General Elections, Dotcom and Harawira brought their parties together in a way that significantly boosted their chances of becoming critical players in the post-20 September period of political bargaining.

Just how gravely this development was viewed by the National Government is demonstrated by what happened next. Firstly, and most predictably, a cacophony of party political and media condemnation was unleashed against all of those participating in the newly-formed Internet-Mana Party.

Secondly, the country was suddenly invaded by high-powered legal teams representing the US movie-making and recording industries. They’d come to prevent the “disbursement” of Dotcom’s considerable assets. Not only would this materially hamper Dotcom’s ability to mount an effective defence, but it would also prevent him from donating large sums to his favourite political parties. They arrived too late to prevent the latter (Dotcom had already donated upwards of $3 million to the Internet Party). Whether or not they secure the former lies in the hands of the New Zealand courts.

That Holywood’s finest were here at all, quipped the cynics, suggested that, even in Los Angeles, one good turn (The Hobbit) continues to deserve another.

For the moment, the third indication of how gravely the emergence of an unprecedentedly well-resourced electoral force dedicated to the utter destruction of John Key’s government is being viewed by both its electoral and ideological enemies remains hidden in the darkest recesses of the Right’s domain. All that can be heard at present are whispers. Rumours of something huge and terrible waiting in the wings. Something that the IT entrepreneur’s enemies have uncovered, the revelation of which will destroy the Dotcom phenomenon once and for all. Allies and associates are being warned to distance themselves from “The German” lest they be sucked down with him in a scandal of career-destroying power.

Pinning down these rumours is extremely difficult, The best guess as to their content, for the moment, is that Dotcom’s enemies have “discovered” a cache of incriminating files that he had “hidden” on the so-called “Deep Web”. If this turns out to be the case, the Left would do well to remember that the only agencies with the resources to plumb the depths of the Deep Web are the very same law enforcement agencies involved in Dotcom’s arrest and arraignment. Nor should it be forgotten that there is a world of difference between “discovering” evidence and planting it.

That rumours of this sort are being circulated – not least for the purposes of silencing all actual and potential supporters of Dotcom – indicates how very seriously his intervention in the 2014 election is being taken by the New Zealand Right. It also suggests that the latter are now convinced that Dotcom has indeed been “turned” by his experiences with the US and New Zealand “national security” regimes, and that his alliance with the New Zealand Left is genuine.

If that is so, and since armed police, aided (illegally) by the GCSB and acting on behalf of the FBI with the approval of the New Zealand Government, have already invaded his Coatesville mansion, shouldn’t the Left make at least a favourable reference to Kim Dotcom in the battle for control of the House of Representatives?