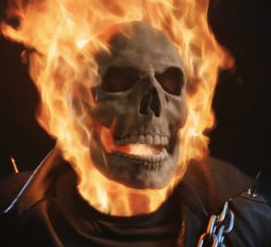 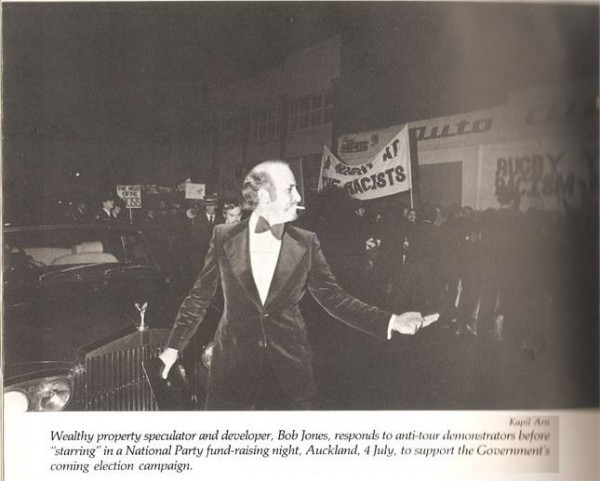 I was surprised to read Bob Jones’s bilious diatribe against me in the NZ Herald on Tuesday morning, not because I thought he felt differently, but because the paper made the decision to print it.

Instead of telling Jones to pull his head in as they should have, the Herald published the contents of his ruptured spleen.

If anyone on the left wrote such a piece of personal abuse against anyone the Herald would never publish it – full stop.

Their argument will be that they give free reign to their columnists in the interests of free speech but any such defence in this case has more holes than a fishing net.

It won’t be a surprise that Jones and I have never seen eye to eye. The first time I saw him was at a protest outside a National Party fundraising event in 1981. It was called “A night with the Jones’s” where Bob Jones and National MPs Dail Jones from Helensville and Norman Jones from Invercargill were the drawcards. A big crowd of well-heeled citizens from Remuera, dressed up to the nines, went in to donate some of their unearned income to keep the Muldoon government in power. Bob Jones got out of his car and with a fag hanging out of his mouth gave the protest the fingers in vigorous fashion. It made great television. Thanks Bob – the flow of donations to HART for the campaign to stop the 1981 tour spiked the week after.
A few years later at a Victoria University student forum I debated with Jones who supported maintaining rugby links with apartheid South Africa. A big crowd of students cheered and booed enthusiastically with every point scored. Jones was on the wrong side of history then as now.

He’s obviously been stewing since and has occasionally taken a swipe at me. In the Herald last year he said the only cure for me was beheading. Same Herald, same Bob Jones, same hate speech.

But all good things must come to an end and Bob’s days of well-paid indolence are numbered.
Myself and Mana are coming after Jones and his unearned wealth. In the next government we’ll be arguing for a robust capital gains tax, an inheritance tax (even the US has one of these), financial transactions tax on share trading (Europe is taking this on board) and currency speculation. This will be on top of a much more progressive income tax system and closing the myriad of tax loopholes Jones and his corporate cronies drive truckloads of money through every day while Revenue Minister Murray McCully turns a blind eye.
We will be working hard ensuring Jones and his property investing mates who bid up the price of land, homes and commercial property to screw small businesses and young families end their parasitic behaviour.

They’ve lived high on the hog for too long and in Jones’s case it has created a palpable sense of entitlement to wealth created by others.

It won’t be long and we’ll be coming after you and your ill-gotten gains Bob. Keep an eye out.