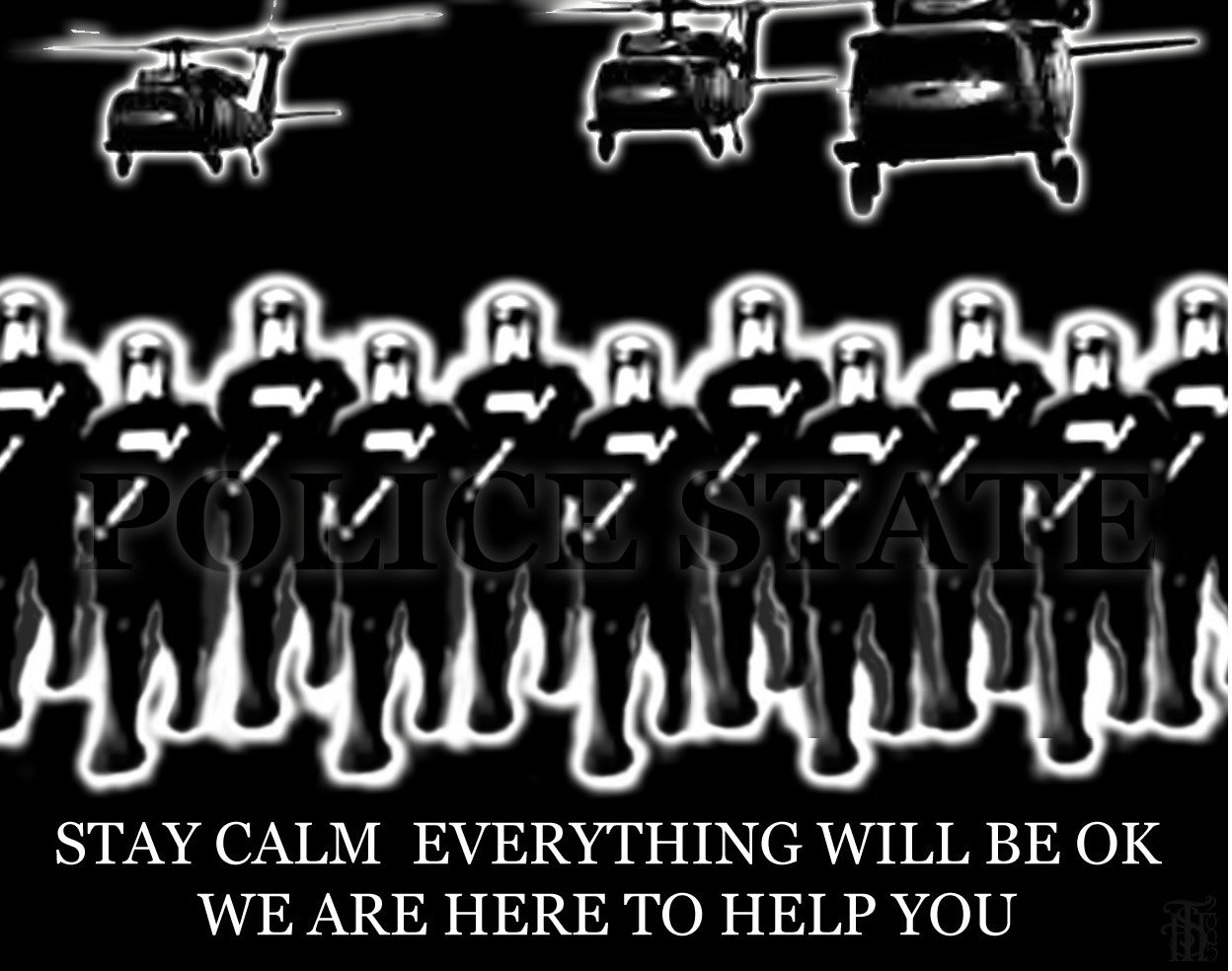 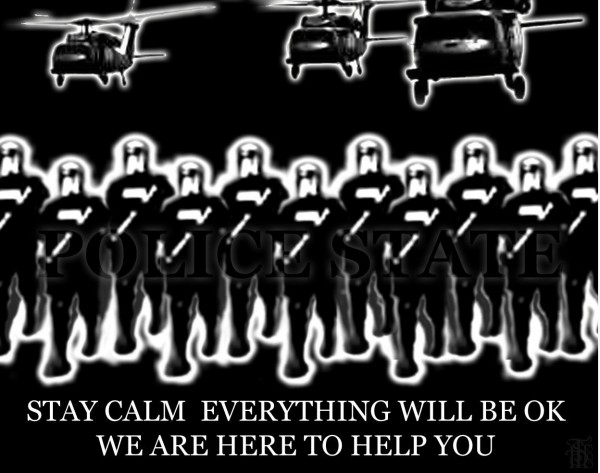 The outgoing NZ Police Commissioner, Peter Marshall, has been given a CNZM by the government.  That is below the re-instated knighthood so no one seems to have noticed he has been honoured.  Honoured by the Queen.  With the ongoing scandal of protecting the ‘Roastbusters’ rape gang from prosecution (because one of the young men was the son of a policeman) being his last and most memorable achievement as Commissioner, it is disconcerting to say the least to find the National government has decided this conduct is worthy of a medal.  Marshall’s services to policing includes the services of protecting young rapists who want to be policemen, it includes protecting police who kill.He – and now new Commissioner Mike Bush – would have been dismissed and investigated for a conspiracy to defeat the course of justice in this case if we had any politicians and officials with courage and integrity.  We clearly don’t.  The elected officials are uniformly gutless individuals incapable of action.  Cowards to a man.  This is a collective failure of the political class and of civil society generally.  Despite, or perhaps because of, recent horrors India and Pakistan seem to be more responsive to police connivance in rape than New Zealand where the media refuse to expose it and describe it as criminal.

To add to the disgraceful inappropriateness of honouring a rape gang godfather the National government have honoured a senior police detective from the same district where they killed a man in their custody earlier this year in a police station and after three months there isn’t even a coroner’s report.  The police force of the New Zealand government is quite literally and without much, if any, exaggeration attempting to get away with murder.But don’t worry they’ve got the Royal honours system so they can’t possibly have done anything wrong – not in the Queen’s eyes at any rate.

The past and recent evidence suggests that NZ Police are effectively unaccountable: they can – and do – assault, rape and kill as they please and Police Ministers such as the inept current Minister, Anne Tolley, let them.  Tolley referred her own police force to the toothless and misnamed Independent Police Conduct Authority on the Roastbusters scandal without taking any other action and still maintaining she has confidence in the Commissioner!  And yet with no political or civil pressure her contradictory and untenable position – and the criminal position of the NZ Police – persists.

Peter Marshall, CNZM: for services to NZ Police and the community. Mr Marshall was Commissioner of NZ Police from 2011 to April this year. He led the policing change from a largely responsive model to one of being actively focused on victims and preventing crime. He encouraged a partnership approach to road policing which led to the lowest road toll recorded in the 60 years since records were kept; delivered sustained reductions in recorded crime whilst managing within Police’s allocated budget; and responded to the drive for government organisations to deliver better public services. He was awarded a MNZM in 2000, and was a former Commissioner of the Royal Solomon Islands Police Force.
Gary Lendrum, MNZM: for services to NZ Police and the community. Detective Senior Sergeant Lendrum has consistently provided outstanding service to victims’ families as well as enhancing the NZ Police reputation by conducting thorough investigations. He is highly regarded by his peers in Police and the wider justice sector including prosecutors. A pioneer of and trainer in investigative interviewing, Gary is a mentor and role model for past and present investigators. He’s a leader in intelligence sharing and in crime prevention, and is currently a team leader with the Major Crime Unit for Counties Manukau CIB.

—
Sentry Taitoko died – presumed murdered – at a South Auckland police station, killed by police staff on 23 February.  To date, after three months, no response or release of information from the NZ Police has been forthcoming.  They are covering up their killing, as killers do. The District Command are shutting it down. Now relate this to the specialities for which the detective is being honoured. What sick irony. What provocation.