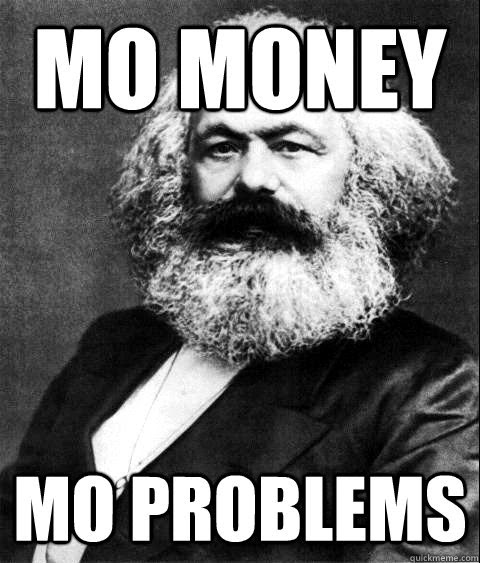 My local Labour MP is David Shearer. He’s a nice man, and I’ve seen him once or twice in the local community. Big Gay Out down in Point Chev. The by election debate Unite held in Mt Albert, 5 years ago. I’m not sure if he made it to the big meeting against the GCSB in the War Memorial Hall, where you could say the Internet-Mana coalition truly began, but I did see David Cunliffe there. Anyways, I digress.

David boasted on his facebook profile last week about going up North to help his mate Kelvin Davis take out the Mana Movement. Apparently, the most urgent enemy that we need to mobilise against in Aotearoa today is not the 1%, the National Party, the GCSB surveillance State or the TPPA, but the small growing forces of the radical Left. And he was joined by others in rapid succession- Phil Goff, the man who sold New Zealand, Trevor Mallard, and someone called Chris Hipkins who apparently is an MP.

Labour are currently lanquishing in the low 30s, in poll after poll. I’ve yet to see any of their spokespeople at the Housing meetings in Grey Lynn or the pickets to defend Niki’s home at Glen Innes. Yet in these communities, the name of one MP is mentioned constantly, because he put his body on the line to stop the State Housing asset theft. That MP is Mana’s Hone Harawira.

Hone is unashamedly building a radical movement in Aotearoa that looks to the working class, the dispossessed, Maori, Pasifika and the poor. The coalition with Laila Harre and the Internet Party shows that far from being a racist, Hone is willing to work with all forces who want to bring John Key’s Government down. And with Labour in the low 30s, we need as much votes and allies as possible to achieve this.

I help unionise low paid workers in the fast food restaurants of Auckland City, and we have fought hard against multinationals to raise their wages over the years. This is a generation of workers who will never afford a house in Auckland. This is a generation who are not being represented effectively by people like David Shearer. NO tinkering around the edges- we need rent control and a massive state housing building programme now, or any Living Wages we win will be devoured immediately by the landlords.

That’s why I’m going to return David the compliment, and put my name forward to stand for the low paid workers of Mount Albert / Owairaka. People who want to have a fighting option to the Left of a future Labour-Greens Government should have a chance to vote for the Internet-Mana coalition in the electorates, as well as the Party Vote. Labour should stop taking the working class and the new poor for granted, and a new generation should have the option for a new movement that looks at the need for deeper, systemic change, and not just bandages on open wounds.

See you at the Hustings, Dave 😉