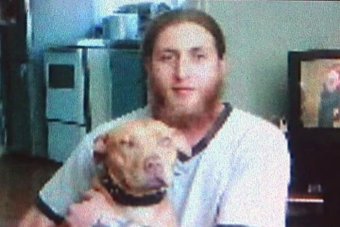 ABC news cited documents from the Australian Department of Foreign Affairs, which revealed Havard was a suspect in the Al Qaeda kidnapping of three Westerners in Yemen in December 2012.

However, the documents also revealed some confusion within the Australian government about whether Havard and Jones were involved with AQAP.

Ummmmmmmmmm, what? “Confusion” whether Jones was actually involved in the  Al Qaeda in the Arabian Peninsula terrorist glee club you are using to justify assassinating him for?

Seeing as the timing of this killing was politically important for John Key to use while justifying mass surveillance spy powers, to now find out that there is “confusion” over whether Jones was in fact a member of a terrorist group  is kinda equivalent to not finding any weapons of mass destruction right?

When are the NZ media going to start asking some hard questions about this and why are we finding out more from ABC about Jones than our own media? Jon Stephenson needs to be wall to wall on TV news right now.