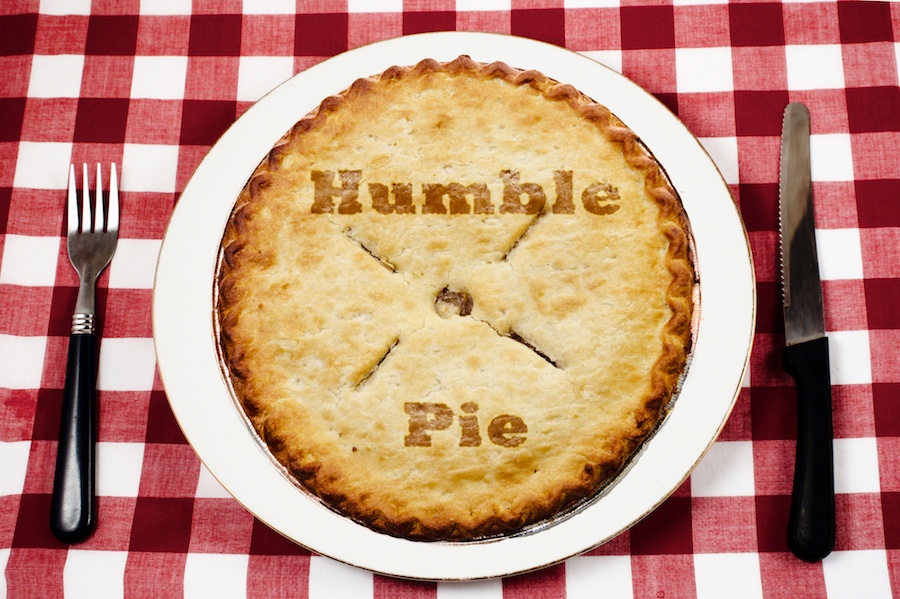 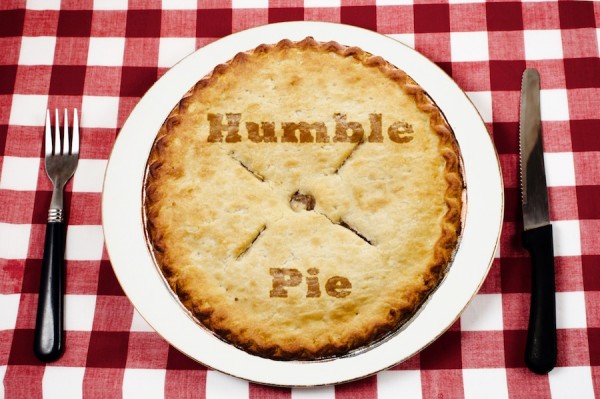 I have to eat some humble organic locally produced pie here. I have always been fairly mean to the Greens in the past over some of their strategic manoeuvres. I have meanly said that they have all the tactical ability of slow growing moss.

Well, today such mockery ends. The Carbon Tax is such a brilliant political masterstroke, I’d say it just eclipsed the appointment of Laila Harre as leader of the Internet Party.

When all a National Party cheerleader like David Farrar can throw at the Carbon Tax is a mere grumble, you know that the Greens have sensed and responded to the challenge of the Left becoming more crowded and have decided to directly challenge National’s Blue Green urban liberal voter block while maintaining their environmental core vote. Every household with economic literacy enough for a heat pump just pricked up their ears at a Carbon Tax and seen the mechanics of it as clever enough to walk from National and vote Green.

This means any youth voters the Greens lose to IMP they will gain from National. It’s a genius strategy that is a deep raid into National Party territory.

If the Greens hammer, hammer, hammer the environment throughout this election campaign with solution based policy they will reap a vast reward at the cost of the National Party.

I thought 15% was unachievable, this Policy makes it a possibility.

This raid into National territory takes pressure off Cunliffe to do the same and allows him to focus on the missing million with a strong Labour flag.

If progressives can appreciate the electoral math here and use MMP tactically by working together as a united front, then the chance of Key losing the parliamentary majority goes up alongside Cunliffe’s chances at becoming PM.