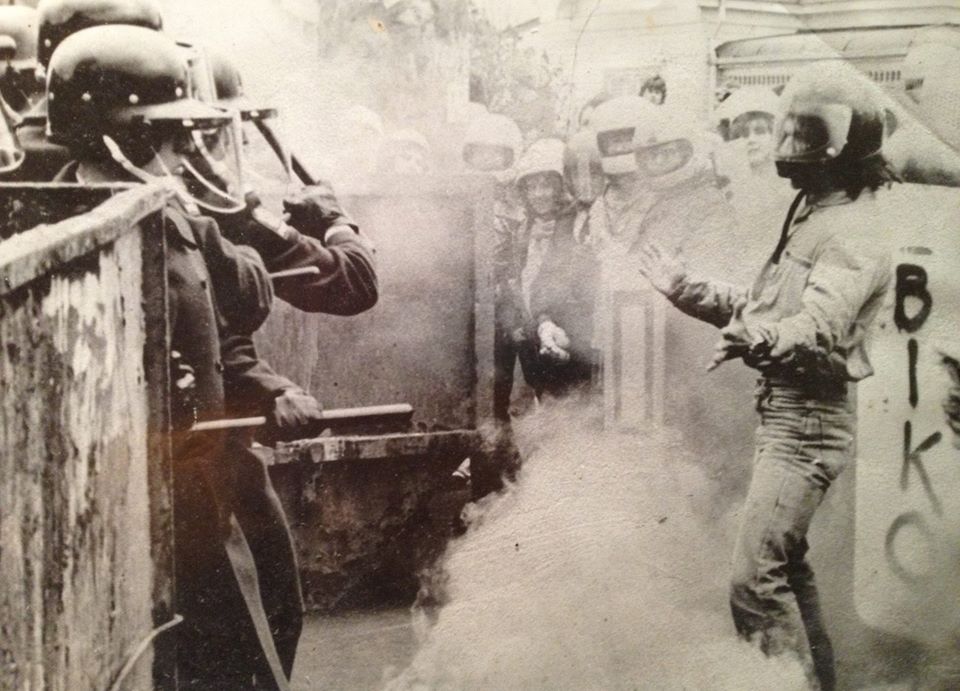 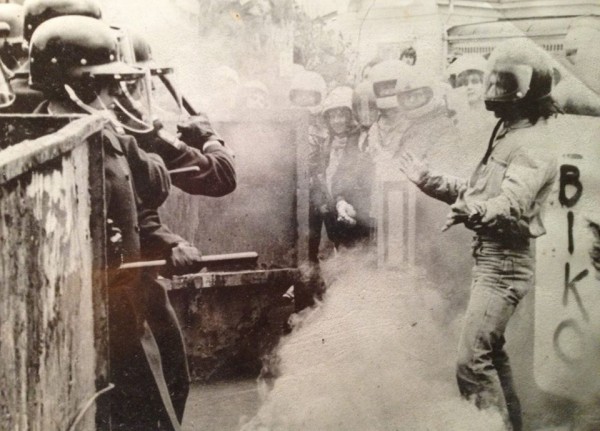 James Papalii during the 1981 Springbok Tour

“The Mana Movement is an exciting new political movement and our Pasifika members are excited about the possibilities for Pasifika people”.

“Pasifika people are encouraged to come along and sign up to be part of the Mana Movement at this launch.”

“Policies that we have developed will excite Pacific communities in areas such as immigration, education, health and broadcasting. They complement Mana’s other big policies on housing jobs and wages which will also be a huge benefit to Pasifika people”, says Mana Pasifika reprepentative Will Ilolahia.

“One of our priorities when we become part of the next government is to negotiate for a full amnesty for Pasifika overstayers,” says Mr Papali’i.  “We will also push for Pasifika people to be able to retire to the Islands wtih national superannuation without having to return every six months.”

Pasifika languages to be taught in schools and a Pasifika TV channel are other policies that will be discussed at the launch.

James stood as a Mana Movement candidate in last year’s local body elections in Mangere. “Our votes have been taken for granted in the past-its time for change” he says.