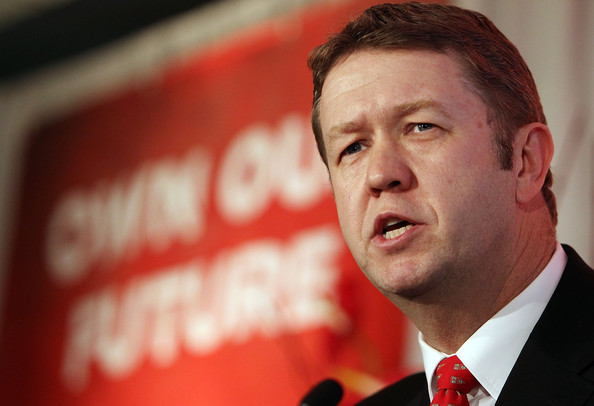 I think Labour need to counter this smear against their immigration policy by redirecting the debate.

It’s not immigrants driving up housing prices in Auckland, it’s foreign speculators who are buying up land as quickly as possible. It’s our free market system that allows this mass foreign ownership of  residential land that is the problem, not immigration.

Labour should re-tool this housing debate and move it from immigration to foreign land ownership.