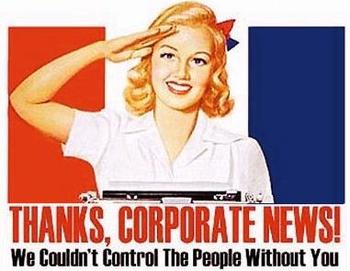 I hear tonights 3 News/Reid Research Poll will have National on 51% and will claim that 65% of Labour voters back National’s Budget. Before the Left collectively contemplate suicide a couple of things.

1 – Based on the shallow analysis of the budget that most mainstream media ran, I’m surprised it isn’t 100% of Labour Party voters didn’t support the Budget. TDB has provided many analysis of the Budget showing it up for the sad joke it is.

Despite what the corporate mainstream media are desperately spinning with their flawed landline opinion polls – the election will be far closer than they are claiming.