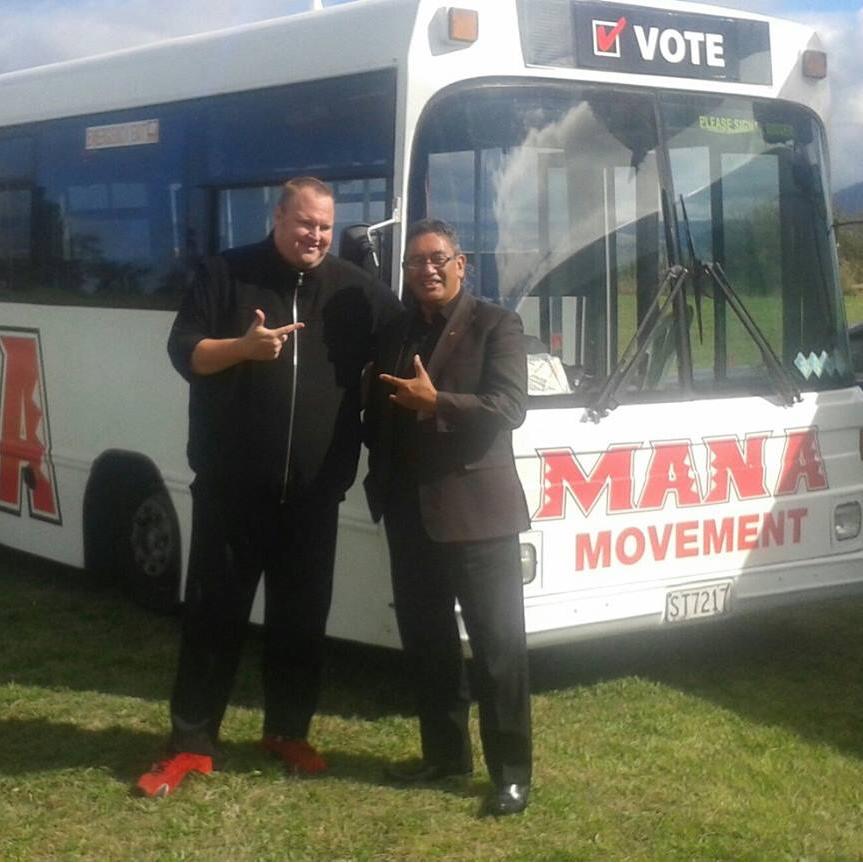 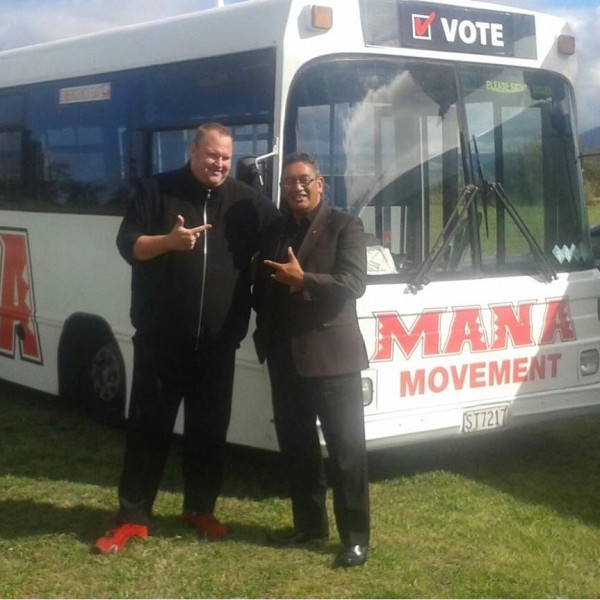 If the Rohe report back trust in the MANA Leadership to go through with an Internet Party alliance  it will be because of a few factors that don’t seem to be getting much attention and the success of this alliance may have a large impact on the election results for progressives and anyone who wants to see Key out.

The first reason why this alliance will happen, if  it happens, is because of Hone’s under-rated negotiating and bridge building skills. Something rarely acknowledged was how many different organisations MANA managed to attract for its ‘Feed the Kids’ Bill.

Finding common ground to generate support is a skill Hone has quietly excelled in. The criticism he gets for being outside of Parliament traveling around the country meeting communities misses the hard work  he’s putting into building those relationships and taking on board their concerns. This flax root support and kaupapa MANA relies on helped produce the surprise second at the Ikaroa-Rāwhiti by-election

The second reason why this alliance will happen, if it happens, is how driven Kim Dotcom is. A flurry of public axe grindings and smears have convinced some that the Internet Party wouldn’t happen. Not only is it happening, but the alliance gives actual political expression to his vision. Instead of seeing a vote for a sub 5% Internet Party as a wasted protest vote, everyone knows that the alliance makes every vote count.

The Internet Party’s concerns with mass surveillance and online civil rights are giving that disconnected voter base every reason to vote in light of the Snowden revelations while MANAs vision speaks social justice to those the economy has failed. If the combined Party vote alongside winning Te Tai Tokerau is 3% or over that could be the difference between having a majority for supply and confidence and not having a majority for supply and confidence.

I think MANA will also pick up Waiariki and they have a good shot in Ikaroa-Rāwhiti. The by-election win for Labour required the full Caucus turning up, they can’t do that this time, so a strong campaign there could have surprise results.

If this alliance works, those wanting National out get the chance to change the Parliamentary math.