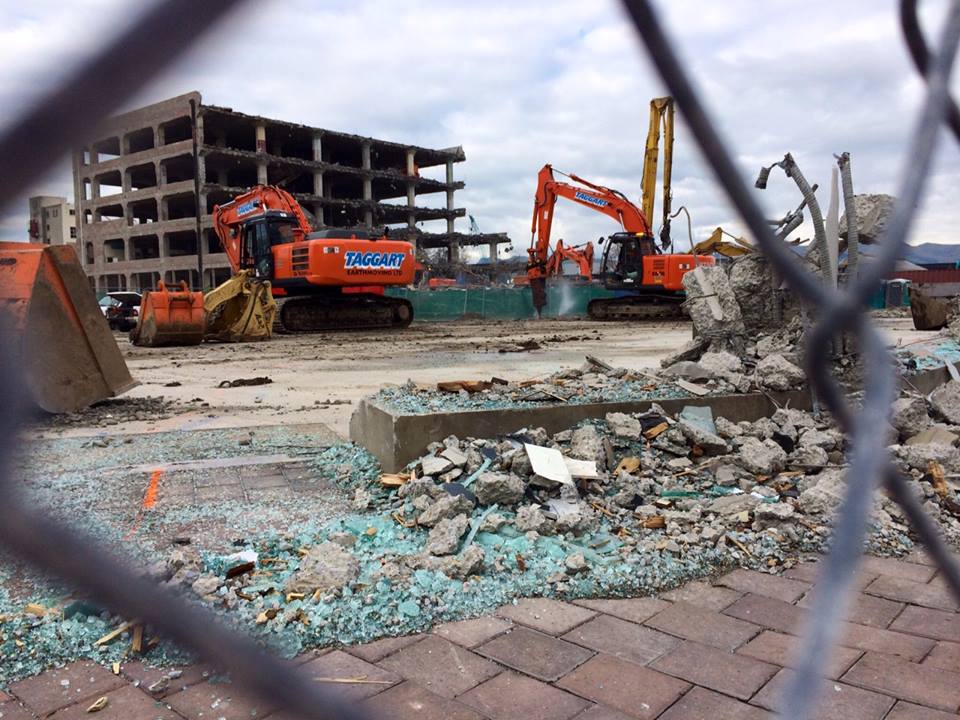 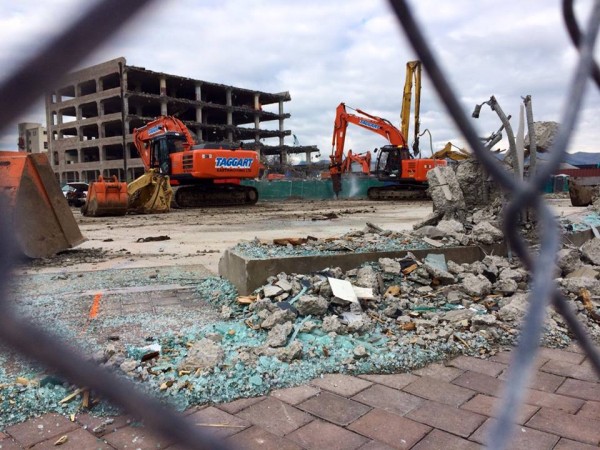 Take a walk through the central city and it will remind you of a war zone. 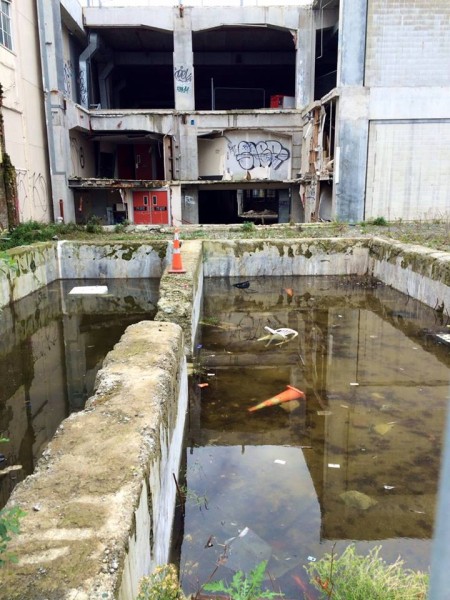 Businesses have moved on and built in Addington, Sydenham and Victoria Street.  Property developers are saying the cost of land and building means they’re unlikely to build in the central city, and that tenants can’t afford the rents anyway.

We’ve had massive capital flight because the Government didn’t tear down the wire fence walls soon enough and has mismanaged the central city rebuild.

This Government has no interest in pro-actively building affordable homes in the central city on the scale necessary to help stimulate growth and urban renewal.

I walk the central city most days.  This week, while walking to a meeting, I took three photos that summarise the state of the central city.  In the space of five hundred metres along Colombo Street to Worcester Street we have:

Destruction, desolation, demolition.  And beauty hinting at a better future to come. 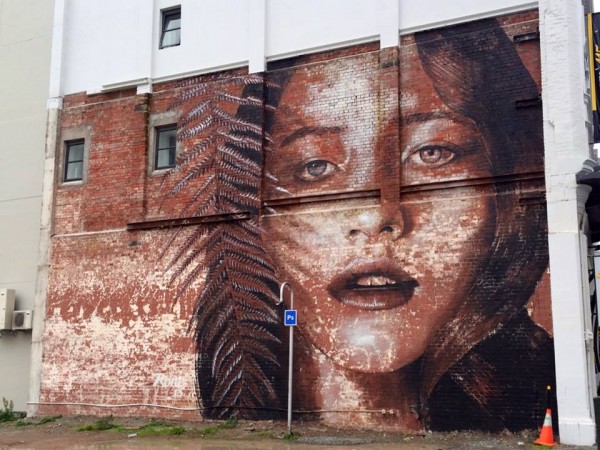 But that hope of a better future doesn’t rest with this Government.

(All photos taken by Tony)