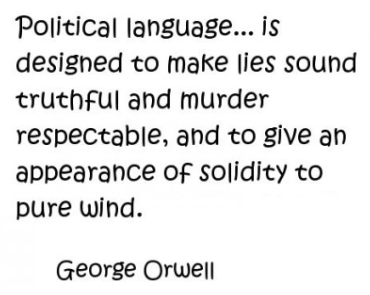 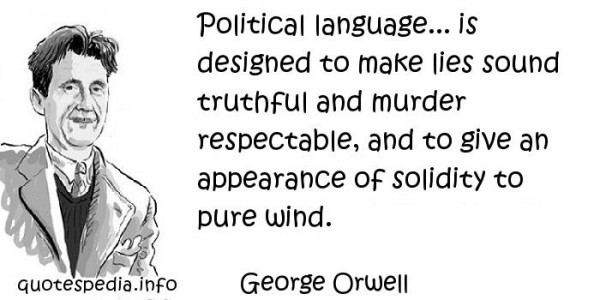 29 dead at Pike River, Korean children die in shipping tragedy; hundreds of miners perish in Turkey. What do all these tragedies have in common? They all followed aggressive policies of deregulation and privatization. Safety is turned into policy and implementation is self-regulated and discretionary. People die unnecessarily. These are not accidents, they are preventable tragedies.

When campaigning and discussing politics leading up to this year’s general election remember that while the Left has perfected sloganeering, the Right has changed the language.

We chant that there is a war on the poor, they speak of flexibility for the job creators.

We say stop bashing beneficiaries; they speak of welfare reform for self-reliance and independence. When did social security and social protection become social welfare and were we asleep when this change occurred?

We are losing the battle for meaning and comprehension. It is no accident that education is being narrowed into vocational training. If citizens are to understand the current role of language in entrenching the politics of privilege we need the restoration of broad based education in the arts and sciences which has been deliberately undermined by the deregulation and partial privatisation of tertiary education.

Language is important. It is how we gain a rich understanding of the world through the use of complex symbols to name and describe.

Let’s work less on the slogans and more on the language. It is easy to adopt the language of business in describing the world because that is the language that workers have been bombarded with for three decades. But when we do so we admit defeat. Many activists, including myself, have fallen into this trap because we thought we could embarrass the corporate world by pointing out the contradictions in their language. This is a mistake. The power elite reevaluate, restructure, reassess and  describe the new reality with the support of the corporate controlled media  and dress it all up with a strong mix of  ‘truthiness’.

‘Truthiness’ is the new message to the masses- it doesn’t matter if it is factual as long as it fits with popular prejudice and the feelings of fear, hope and desire. And the strategy is that if you say it often enough and with enough conviction it becomes ‘truth’. One of the most powerful examples of this was the Bush Administration claims about Iraq having weapons of mass destruction.  By the time the real truth was known, truthiness had prevailed when it came justifying military intervention.

Here are some examples of mainstream accepted wisdom which require concerted and consistent effort to fight and win back the language.

Global supply chain:  The way a corporation gets its products or services from the raw material to the customer.  Because this is complex in a globalized world we are told it requires understanding of the different labour and environmental standards in this ‘supply chain’. In reality the global supply chain is normally a cesspit of human rights abuses and heavy-duty contributions to greenhouse gas emissions.

In common usage this does not mean that all workers should be treated equally and have reasonable living standards. It means that all enterprises should be able to compete. Actually – it no longer describes anything approaching the real world.  Getting on to the field at all is a distant dream for an increasing number of marginalized people.

These should be named ‘investor rights agreements’ or ‘corporate greed agreements’. They no longer have much to do with the trade of goods between nations.

Dismissing workers from their employment in the interests of greater returns for shareholders.

Destroying the lives of a whole generation in the interests of preserving the value of the sharemarket.

Zero hours contracts, labour hire employment, no rights to bargain collectively or join a union, working day and night for less than you need to live on.

Language is distorted and manipulated to justify all manner of crimes against humanity. The dominant use of language now sanctions human rights abuses and describes preventable tragedies as inevitable.

Fight for the language of truth and meaning.