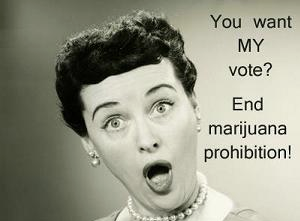 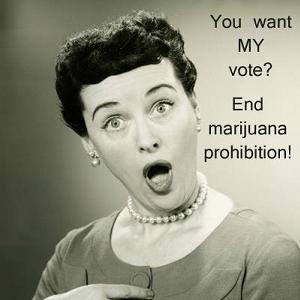 Opening the paper on Thursday and seeing an old photo of myself on the front page, tattoo on display next to a large marijuana leaf caused me to choke on my early morning cup of tea. Why the photo? Well I guess the Heralds rather quaintly links tattoos and marijuana, so it seemed like a logical entire front page….the budget was relegated to page 8?

The article when I finally found it was a reasonable one despite the front page tabloid treatment. It covered the discussion we had at a meeting earlier on in the week. The item for discussion was how to proceed with the preparation of a local policy for the siting of sale outlets for Legal (now illegal) highs. Considering the law change, I thought that the discussion was missing the point and that we needed to engage in the much larger debate on how to address the real problem: with synthetic highs now back underground, where do we go from here? Slowly releasing legal highs back onto the market after some sort of dodgy testing regimen may not be the answer, time to open up a wider discussion on alternatives.

As chair of the councils working party on “legal highs” I have done a lot of research into the issue and have blogged about my belief that we need to now open the discussion on where marijuana fits into the picture as we realise how damaging synthetic cannabis is proving to be. I raised this at the meeting and ended up on the front page of the paper.

Simply raising the issue hardly seems newsworthy but it appears to have got things moving.
Having been contacted by drug counsellors, neurologists, users, parents and advocates, I realise that the time is right to call together a well informed group of thought leaders to have a rational, non political and informed forum on how to move towards a more sensible approach to marijuana. I am not advocating for legalisation, I don’t know yet what the right answer is but I want us to have the debate. We took on the issue of prostitution and dealt with it well, time now to deal with this issue.

As a mother and grandmother I worry about our young people, I worry as I look at the faces of smokers using these highs in our parks and streets, I worry that we think we can wash our hands of this now as we have driven things back underground. I also worry about the fact that we are spending a huge amount of time and energy criminalising people when we could spend the resources on prevention education and rehab.

Finally I want to thank all the wonderful people who took time to wish me well and have sent through information and ideas in the many emails and messages. To the two people who berated me for even daring to raise the issue, have a look at how well prohibition is working and get back to me.