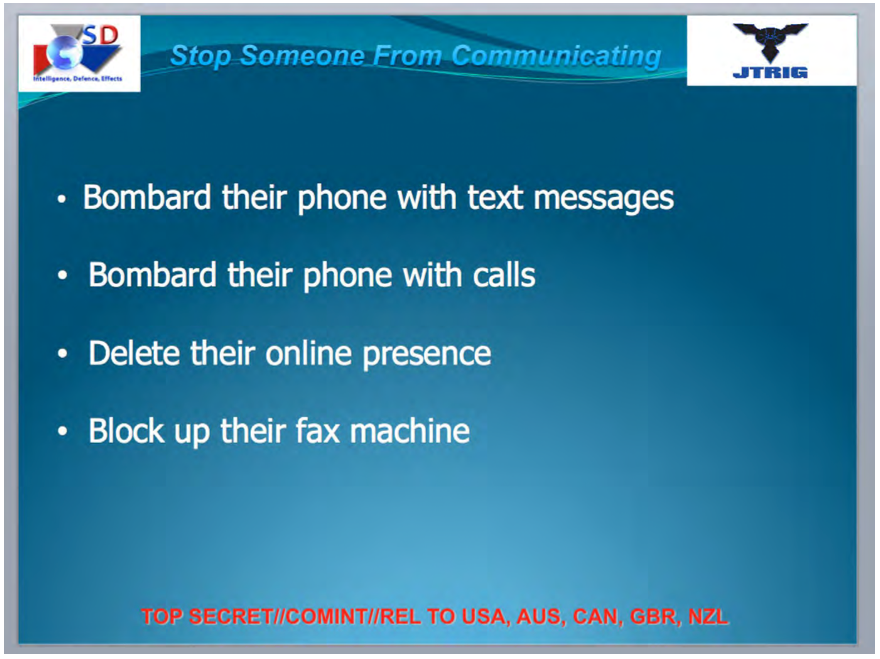 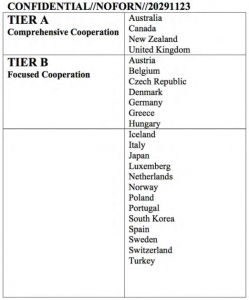 Glenn Greenwald’s latest revelations, published in his new book No Place To Hide, show how the Australian and New Zealand governments, through their membership to the US-led Five Eyes network, are considered top-level share and partner members of the spy SIGINT network.

Membership to Five Eyes cause New Zealanders and Australians to not only become subjects of unwarranted data surveillance but to also have their governments act as participants in a raft of data surveillance programmes that target, disrupt, degrade, and control the otherwise legal activities of individuals the US deems hostile to its national interests.

Most disturbingly is that the documents, an unofficial release of official US NSA documents, show how New Zealand and Australia spy agencies have knowingly been part of mass communications data on a country and global scale.

As such our countries’s spy agencies have knowingly seen or overseen the surveillance of non-suspiscious citizens, on a massive scale, even though domestic legislation expressly forbids the practice.

New Zealand and Australia have also been privy to NSA platforms that snoop on aircraft passenger communications while inflight. That system is named Thieving Magpie.

Another practice is more sinister, named Manhunt, it targets individuals and groups and creates attacks that are designed to disrupt, degrade, and destroy the reputations of those who oppose, or have been deemed a threat to, the US’ national security and economic interests.

But more on Manhunt and Thieving Magpie later. Here above is the Democracy Now interview with the author of the book, Glenn Greenwald.

In the meantime, I recommend readers view and read the compressed version of documents etc from Glenn Greenwald’s expose. (pdf)