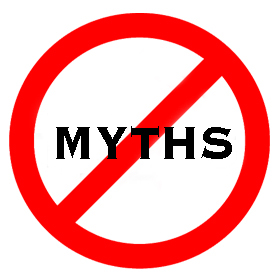 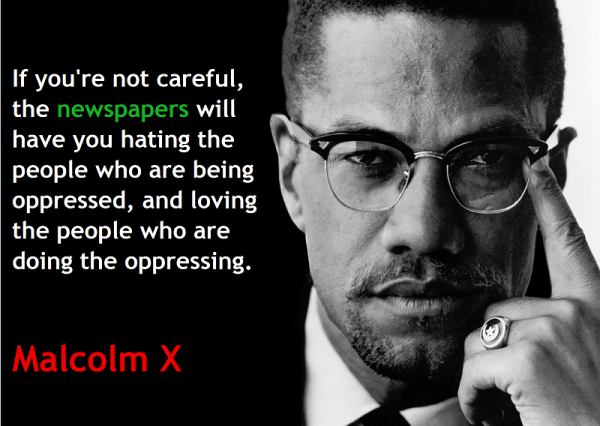 And newsflash: Sex workers are almost all not sex workers forever. Remember that, Mike Yardley. We become doctors, nurses, lawyers, journalists, politicians and more. Y’know, respectful, helpful, and powerful change agents in the world. So when we read hate speech like this, we are not impressed, and we will call you to account.

Brothels aren’t for every sex worker. Street workers have been around for a very long time, long before prostitution was legalised. So an amendment bill banning it again isn’t going to change anything. Well, not in terms of making street prostitution disappear. The only thing that a law like that will change is the loss of support, loss of rights, and the return of being too scared to reach out for help or report violence.

This proposal from the Christchurch City Council is all about safety – of sex workers and the community. It possibly won’t change much – but it is well intentioned. And as the famous quote says – ‘The true measure of any society can be found in how it treats its most vulnerable members’. And there is no doubt that street workers are among Christchurch’s most vulnerable.
I know I, and the vast majority of New Zealanders don’t want to live in a New Zealand where we reduce our most vulnerable to worthless, scummy, seedy, drug riddled, deserving-of-whatever-they-get, loathed, fraudulent animals who just need to disappear so we don’t have to see them. I mean – c’mon. What real impact does it have on your life to oh-my-goodness have to see a woman standing on the footpath at night. Compare that with being kidnapped, bludgeoned, raped, and murdered for a second.

Yeah, when you compare the two, spending a few thousand on putting facilities in an empty section to attempt to ensure safety is definitely worth it. Police investigations, court trials and housing prisoners are blardy expensive. Just saying.
Why don’t we ‘specifically outlaw street prostitution and prosecute both the seller and the kerb-crawling clients, as is the case in Scandinavia and in most Australian states’?

Because that isn’t correct. a. It’s called the ‘Nordic Model’, b. calling it a model is a myth – each Nordic country’s legislation is different, c. the seller is not prosecuted, only the client, d. it was created to deal with trafficking, not prostitution per se, and isn’t much good at that either, and e. creating by-laws in certain regions actually muddies things and weakens overall efficacy. So basically – useless. And definitely not worth copying or holding up as a cure for the terribly unpleasant and life-changing experience of seeing a woman standing on a footpath in faux fur coat and lippie.

The Christchurch City Council should just ignore this editorial and keep developing their fantastic idea. Also badger Parliament to fund services like the NZ Prostitutes Collective and our sexual violence survivor support agencies. Badger them for a review of the Prostitution Reform Act with a view of increasing the safety and wellbeing of street workers. Anything but pandering to a journalist who publishes discriminating, disgusting hate speech.