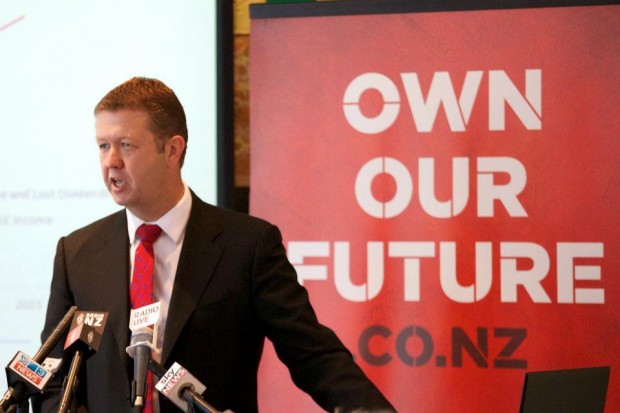 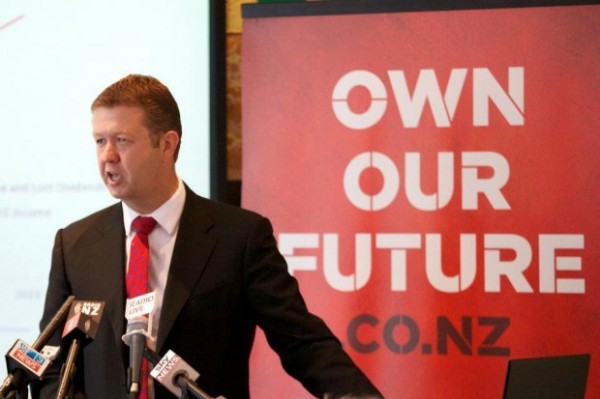 As I pointed out last week, publicly funding political party election campaigns would remove all money influence from the political decision making process.

Currently the rules for election spending is as follows…

During the three-month regulated campaign period each registered political party is limited to spending a total of $1 million. This is regardless of the size of the party. Plus, each party can spend an additional $20,000 incl GST for each individual constituency seat it contests.

An individual candidate is limited to spending $20,000, incl GST.

…so based on the current 8 parties in Parliament spending a million each plus the full $20 000 per electorate they can spend, for a total of $20million from the taxpayer, we remove big money from the political process. In the total budget of NZ, $20 million to inoculate our Democracy from big money is a price worth paying many times over.

The third set of responses can be termed public assistance measures. They complement the egalitarian objective of the previous two forms of regulation by replacing the role that private (and thus unequally distributed) sources of wealth can play in the electoral process with a ‘clean’ source of funding – the general taxpayer. Further, such measures may be designed to provide funding to parties or candidates which otherwise would struggle to raise private funds, thereby enabling a greater range of voices to participate at the election. A variety of different forms of public assistance measures are available: direct payments to electoral participants on a ‘dollar-per-votes’ basis; post-election refunds of the expenses incurred in campaigning; matching donations for small, individual donations; tax credits to compensate small donors for their gift; the provision of broadcasting time or other campaign benefits to qualifying contestants.

If NZers want to minimise the corporate influence and the power of foreign investors in our political process, publicly funding elections removes the need for our MPs to have to become defacto real estate agents and holiday home repairmen for people like Donghua Liu.

You will understand what a threat to the powerful and the elites publicly funded elections is by the shrill and vicious attacks from the Right once this policy is announced.

It’s time we strengthened our Democracy against these corporate influences, it’s time to remove their power over the political process by making their money needless for elections.