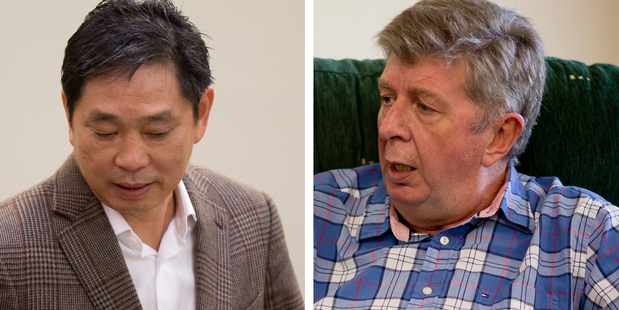 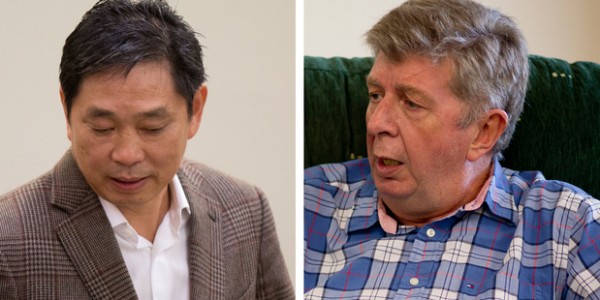 As he lashed out to defend his interventions for wealthy Chinese investors government MP Maurice Williamson has raised the issue of xenophobia as being at least partly to blame for his downfall.

He says many New Zealanders are xenophobic towards Chinese investors and makes the comparison with the lack of public concern about US movie director James Cameron buying farms in the Wairarapa compared with immediate alarm and negative publicity about Chinese companies buying farms or homes in Auckland.

Williamson has a point. Large numbers of New Zealanders are xenophobic and quite a large number are simply racist. An English-speaking white immigrant will generally be much more acceptable than another of “non-white” ethnicity for whom English is a second language.

A few years back when Labour Immigration Minister Lianne Dalziel announced the government would fast-track immigration for white Zimbabwean farmers under racist attack there was general public approval but had she announced the government would fast-track black Zimbabwean political refugees – under far greater threat from violence and persecution than white farmers – there would have been a collective uproar from many sections of the country.

As Don Brash showed at Orewa and the National government showed recently over its declared intention to incarcerate any refugees who arrive by boat there is a racist underbelly to this country.

I think Williamson is right that xenophobia may have amplified media and public concern at his intervening with police for a wealthy Chinese donor to the National Party but it doesn’t begin to explain the huge concern at the close and growing symbiotic relationship between the National Party leadership and wealthy foreign investors. These are National’s kith and kin.

When it comes to helping the wealthy or grovelling before the corporate sector National is in a class of its own. We have a government which has given tens of millions to the likes of Rio Tinto, Warner Brothers and a host of other corporate ne’er do wells but demonises citizens who are welfare recipients. It’s a government which can give $2 million for a golf tournament at the property of one of the wealthiest New Zealanders, Michael Hill, “otherwise the tournament would have run at a loss” (sic), while turfing out low-income families from their homes to make way for the rich. It’s a toady government of corporate sycophants.

On the wider issue of foreign investment New Zealand does need to get real. When a busload of wealthy Australian mums tours our real estate and flies back having bought one or two homes apiece then we should be up in arms. When advertisements appear in the Singapore Straits Times advertising great investment opportunities in Auckland and Christchurch real estate because there is “no capital gains tax” then we should be outraged. When investors from anywhere in the world come here to sponge off us then we should say BUGGAR OFF!

This type of foreign investment is deeply damaging to our economy and the life opportunities of New Zealand families. It has to be stopped.

Likewise employers who refuse to train New Zealand workers for jobs in the construction industry in Christchurch in particular and instead recruit cheaper, more compliant workers from overseas, both in Europe and Asia, should be told a loud NO.

When we have 160,000 unemployed and a further 100,000 who can’t get enough hours of work because they are on crap contracts with no guaranteed hours then it’s time to tell these employers to get stuffed.